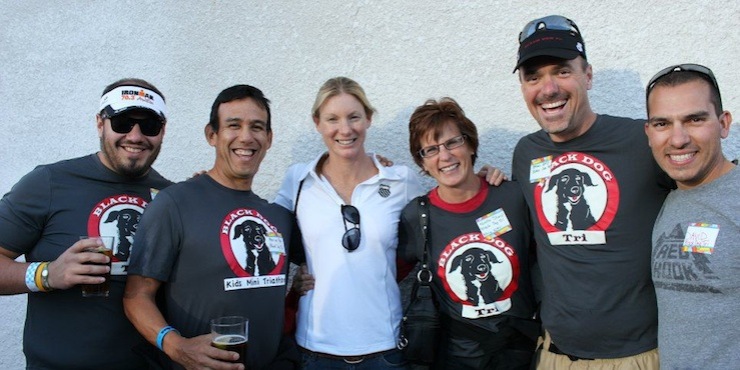 This new program is designed to help clubs drive their membership, provide networking opportunities, and a sense of friendly competition.

How much support did the five women from the Tri La Vie triathlon club in Orange County have as they worked their way through their first IRONMAN in Arizona last month? "The girl power at the conclusion could have solved the energy crisis had there been a way to bottle it," says Ironman.com columnist Lee Gruenfeld.

Triathlon clubs provide an incredible sense of community and a sense of "belonging," which is why IRONMAN is launching a new TriClub Program in 2013.

"We recognize how important triathlon clubs are in the development of our athletes," says Elizabeth Kollar, IRONMAN’s Director of Athlete Development and Communications. "Many of the athletes who made it to our finish lines would never have made it to the start line without the support of a club."

After introducing some of the program’s concepts at IRONMAN Florida and IRONMAN Arizona (a triathlon club reception and the introduction of a "tent village" along the course where clubs can congregate to support their athletes), Kollar is introducing the full club program through a series of informational webinars that will be running from Sunday, December 16th through Wednesday, December 19th. Register for the Introduction to the IRONMAN TRICLUB Outreach Program. Club managers or directors interested in registering or learning more about the program should e-mail triclub@ironman.com with their club information. 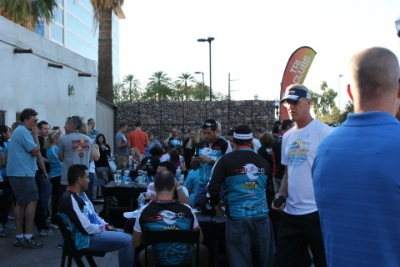 The IRONMAN TriClub program is designed to help clubs drive their membership, provide networking opportunities within the club community and to also provide a club competition that will allow clubs to compete for free entries, VIP passes to events and podium status to help foster the team environment.

The program is being introduced in the United States and Canada in 2013 and will become a global program in 2014. Starting next year, TriClub awards will be handed out at many IRONMAN 70.3 and IRONMAN races in North America and eight events will be slated as regional championship races, including:

We’ll have more information about the new IRONMAN TriClub program here on Ironman.com as the program is launched. Questions about the new program can be sent to triclub@ironman.com