In the early 1950s, an episode as divisive as any that followed in the turbulent 60s and 70s took place. The younger generation is largely unaware of it, and it's not taught in schools, probably out of some fear that, unlike the freeing of the slaves or the American Revolution, there's no way to cover it without acknowledging its ambiguous morality.

About five years after the atomic bombing of Japan that closed out World War II, the full force of America's collective dread of Communism finally found a local place to land. Julius and Ethel Rosenberg were charged with delivering the secret of the bomb's design to the Soviet Union. They were tried in federal court and executed in 1953 amid worldwide furor that ranged from New York to the Vatican to the mobbed streets of Pairs.

What history there is of this shattering event consists largely of a severely limited body of demonstrable fact, an ocean of debate and speculation, and the public record of the trial itself. A great deal has been written about why the Rosenbergs did what they did but, surprisingly, there is virtually nothing known about what drove one man, Harry Gold, to not only act as a courier between U.S. spies and their Soviet controllers, but to become the government's chief witness against those very same spies.

By all accounts, Gold was a meek, enormously generous man whose only truly notable characteristic seemed to be his desire to please others. He was not politically savvy, he evinced no strong convictions, and why he would agree to become immersed in something as nefarious as handing a superweapon over to the Russians was a mystery.

In Harry Gold, noted biographer Millicent Dillon makes a bold, speculative stab at ferreting out what might have driven this very ordinary man to his extraordinary deeds. Exploiting the fictional license of the novel, Dillon is able to strip away the traditional biographer's obligation to separate documented fact from interpolated conjecture and instead present us with a cohesive, eminently plausible psychological portrait of a man who, to net it out somewhat unfairly, was so anxious not to give offense that he let himself be influenced by anyone with a stronger personality than his own, which was essentially everybody.

Harry Gold gets off to a somewhat slow start that might not immediately grab readers who don't already come to this book curious about the subject, but soon picks up emotional steam as events implode in on Gold until he can no longer stop them, assuming he'd even want to. Although her research was meticulous, Dillon deliberately avoids overburdening us with too many details that have been well-documented elsewhere, and instead concentrates on Gold himself. By the time he voluntarily confesses all to the FBI, the author doesn't need to hit us over the head explaining why: she's done such a good job of bringing us inside this man's head, it would almost be a shock if he didn't eventually break down and spill everything.

Aside from the occasional sentence that spins its metaphor for a few more words than necessary, Harry Gold is written with a sure hand and is a terrifically revealing, highly readable examination of a little-known but critical figure in our history. 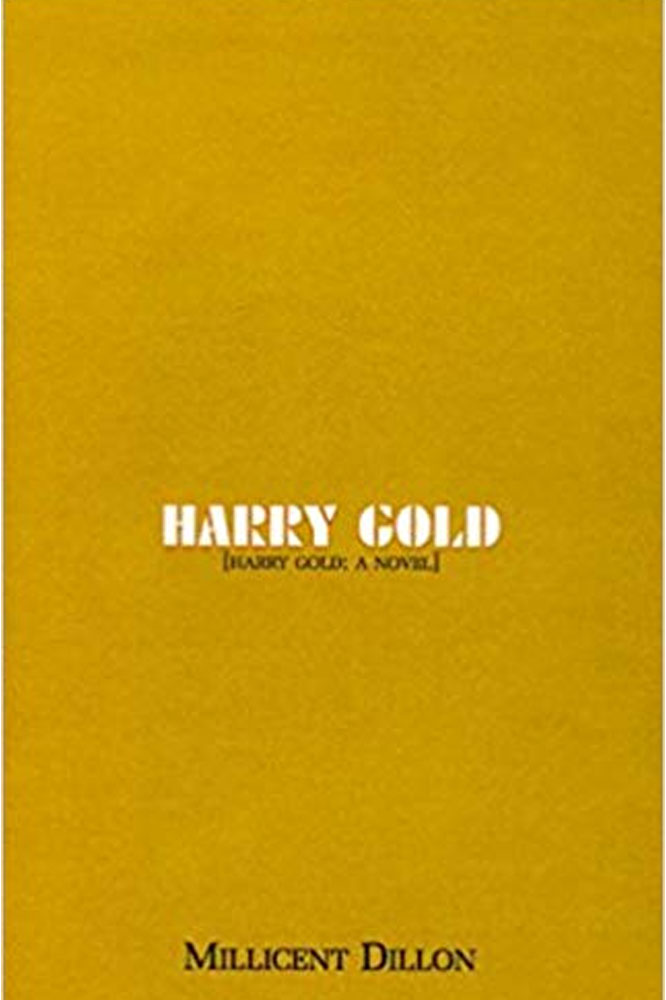