THE CAMINETTI CUP is an annual golf tournament pitting the United States against Puerto Rico. It was begun by hotel/golf resort general managers Rich Cortese and Joel Paige and is independent ofTroon McAllister or the publishers. Participants are required to have read The Greenand must pass a test to prove it.

The Ninth Annual Caminetti Cup of 2009 was won by the United States, 10-1/2 to 9-1/2. That makes it 5-4 USA after nine tournaments. Major casinos in Las Vegas, Atlantic City and Reno are now making book on the 2010 Tenth Anniversary Cup. 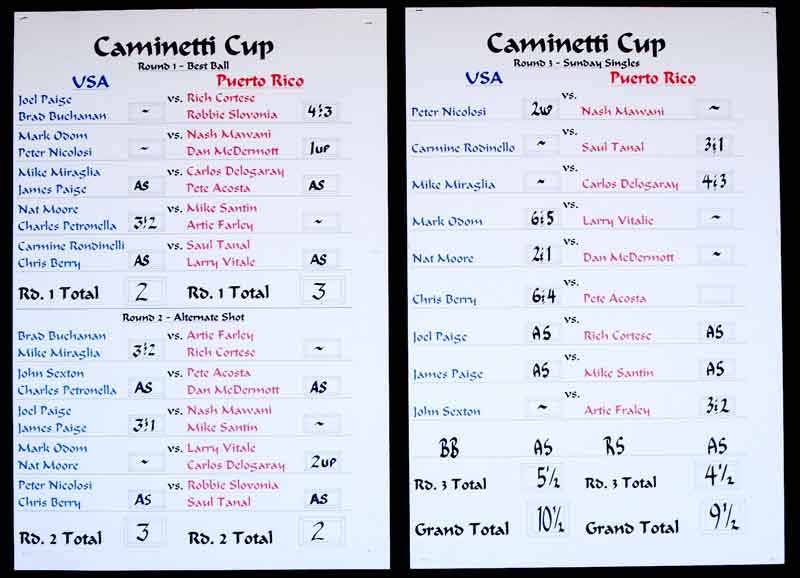 On a beautiful hot Saturday at the PGA National Resort & Spa in Palm Beach Gardens (www.pgaresort.com), play began on The Palmer.  Pumped and ready to roll (despite the late night kick-off party…. and where’s Robbie? Call his room; call security!!), Teams Puerto Rico and U.S.A.’s first round was a best ball match with the second round on The Haig for alternate shot play.  Last hole was the best!  Peter N drains a 22-footer for an amazing par for a half point.  Charles misses a putt to get a point and Pete A of Team P.R. misses his putt to get a point:  match is halved.

Congrats to Team U.S.A.’s win.  Many thanks to all who participated and extra thanks to the traveling Team Puerto Rico.  Everyone is looking forward to next year’s event when Team Puerto Rico hosts the 10th Anniversary of the Caminetti Cup.

Thank you, Troon, for your inspiration! 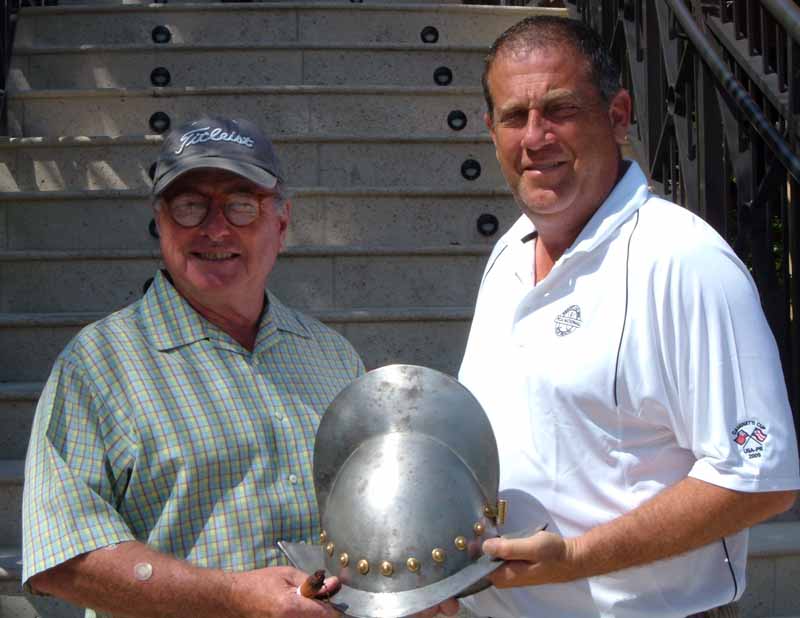 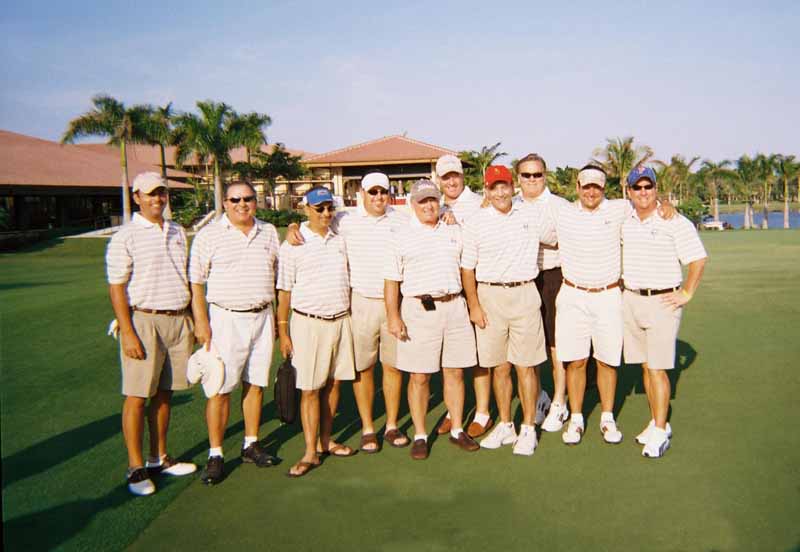 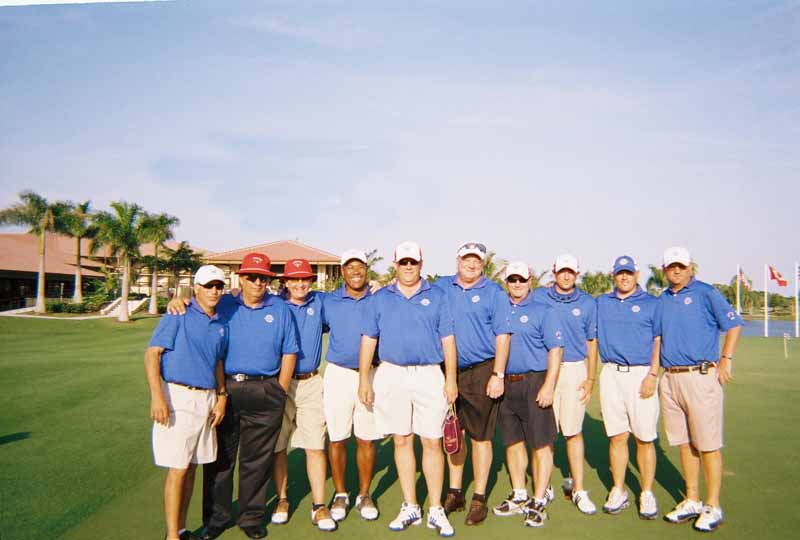 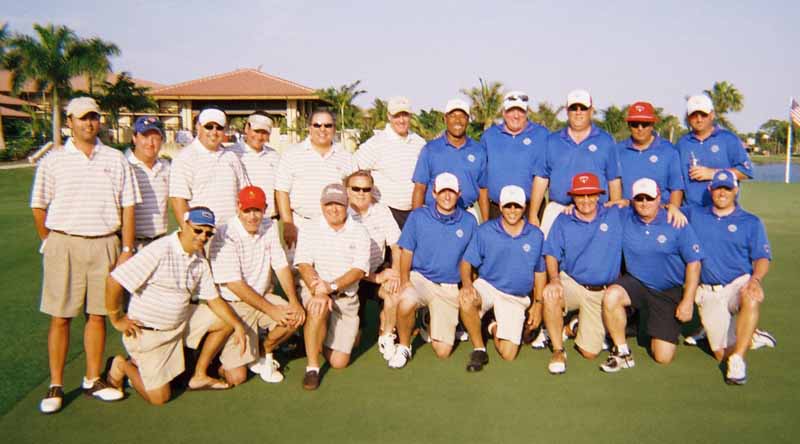