Gallery: Against the Odds in Vegas? 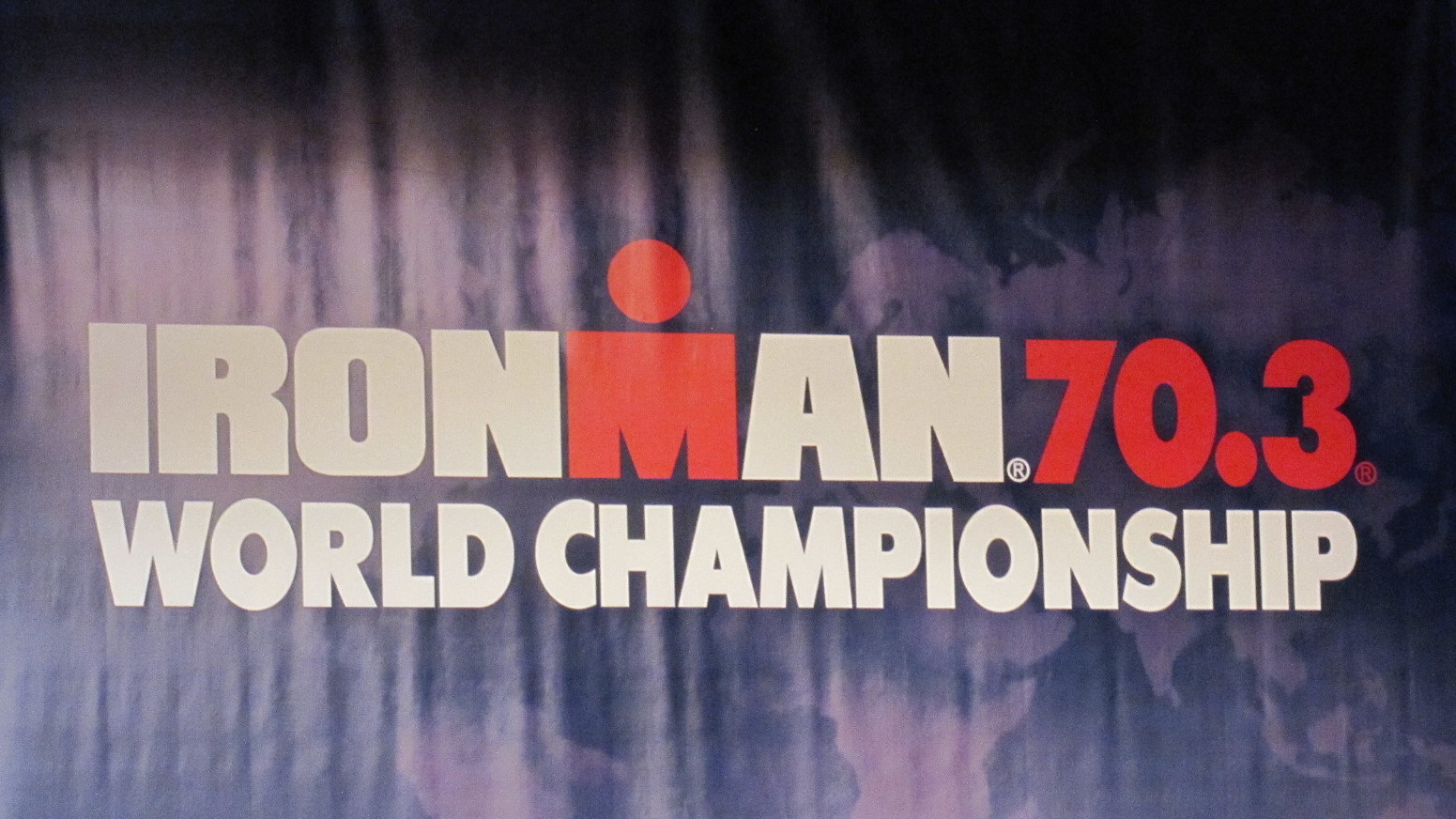 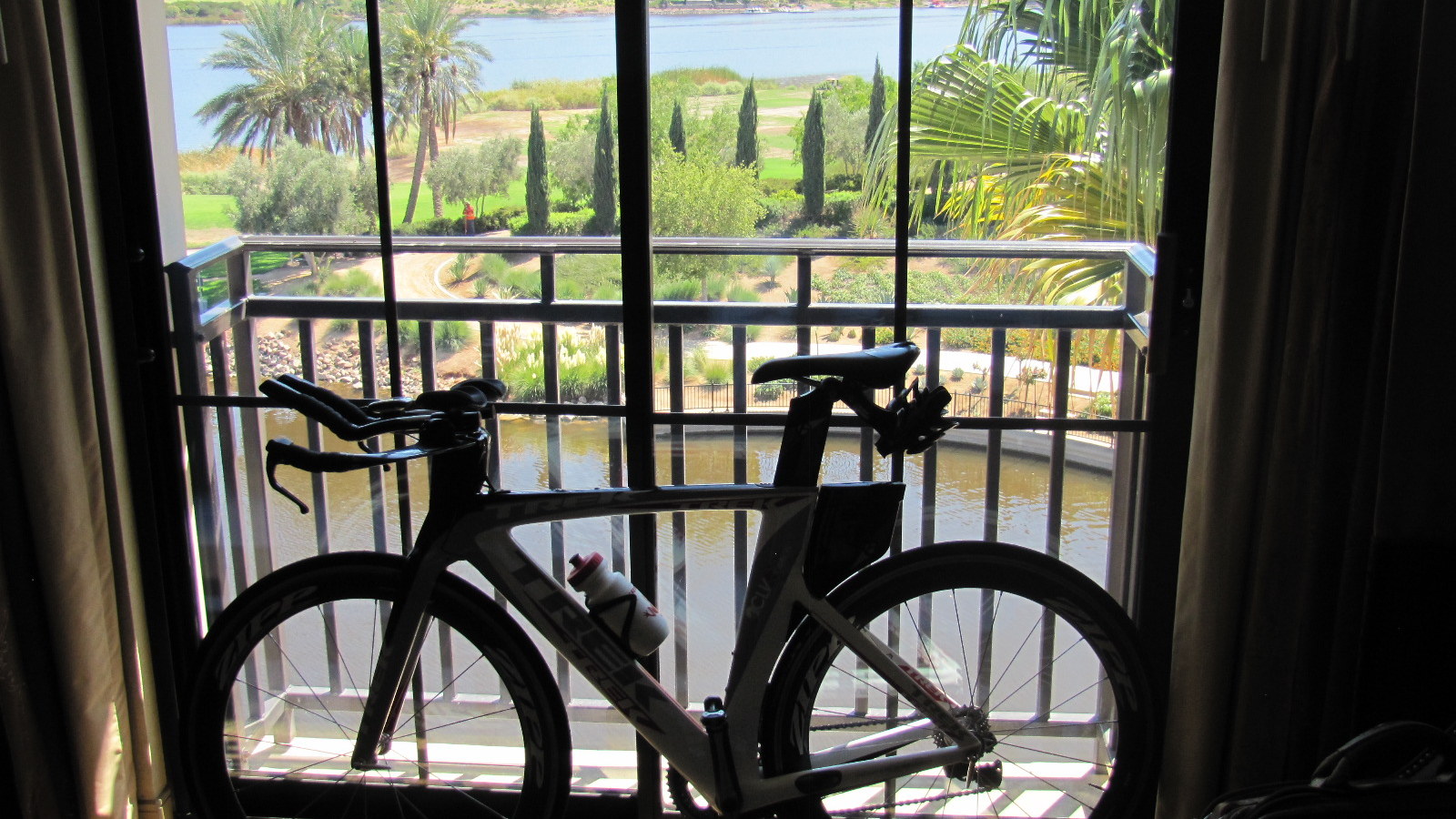 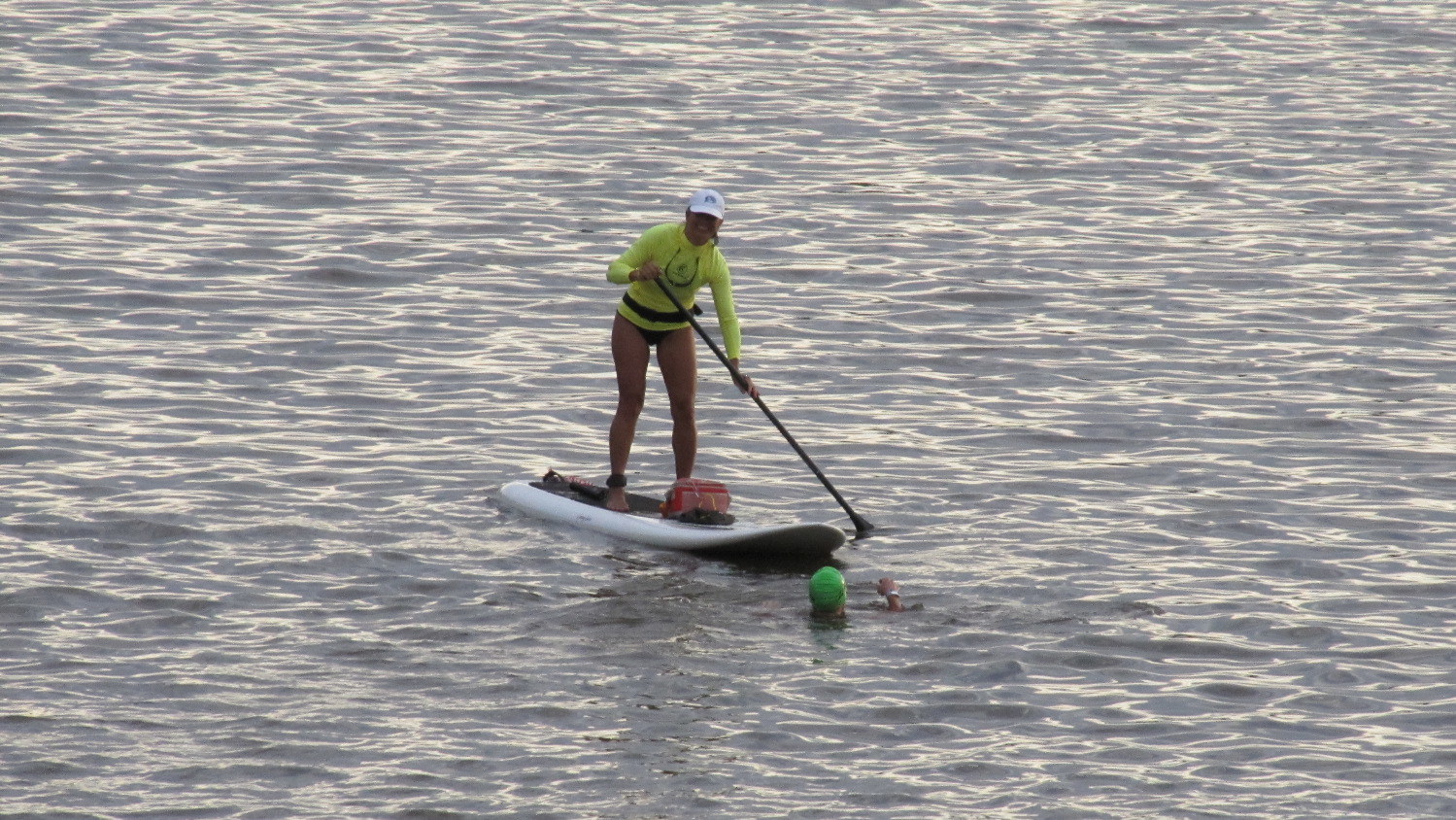 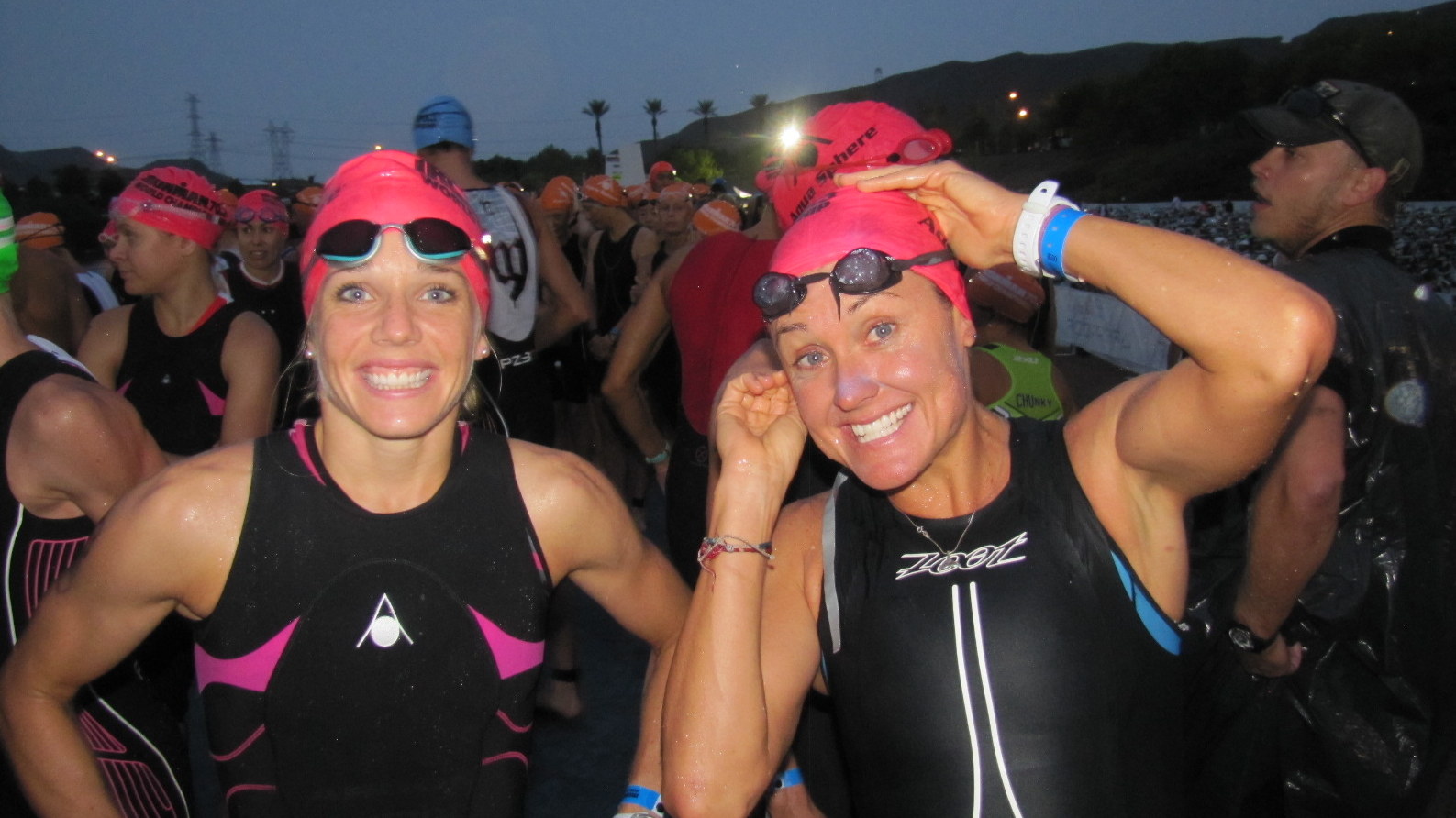 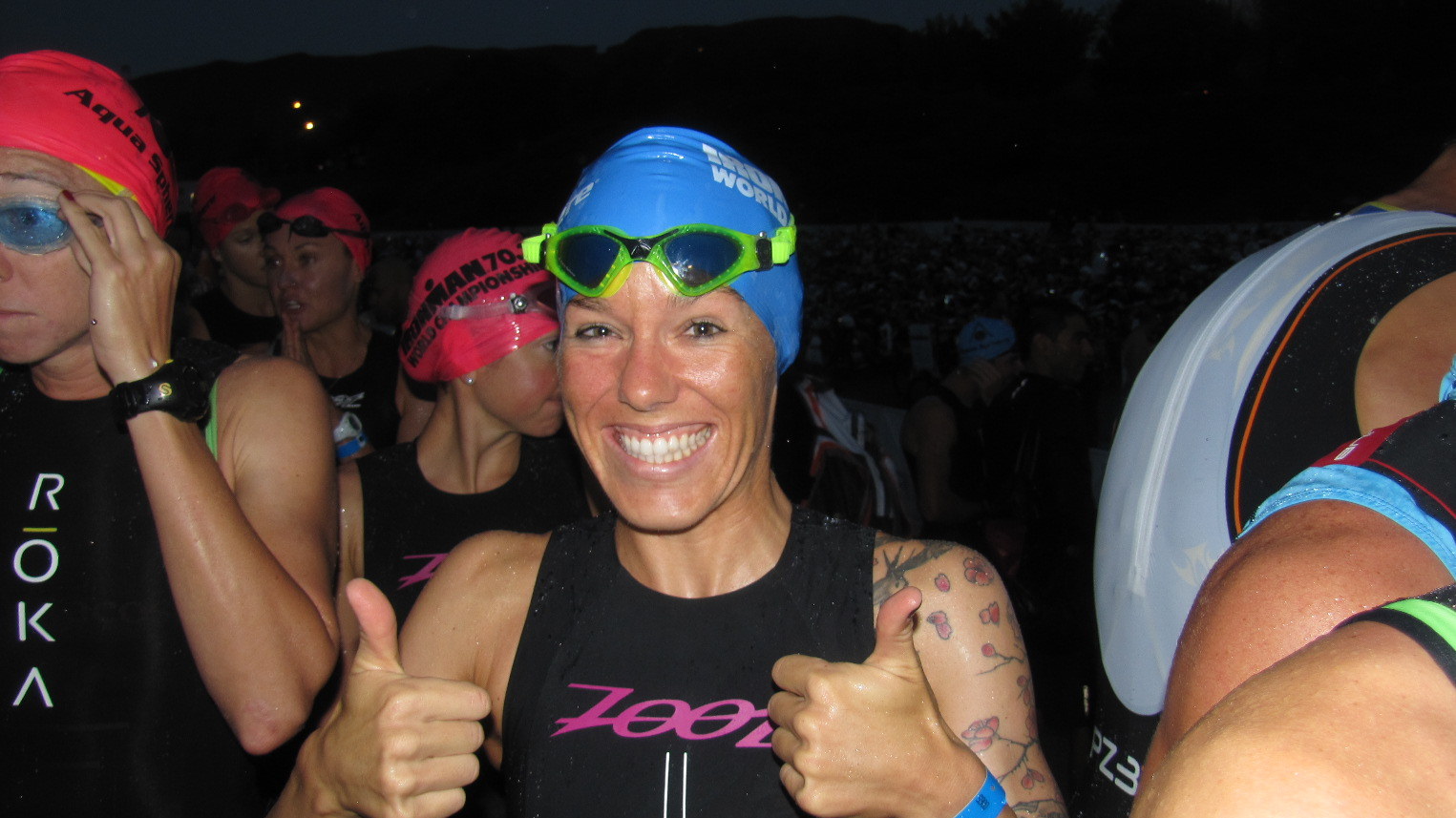 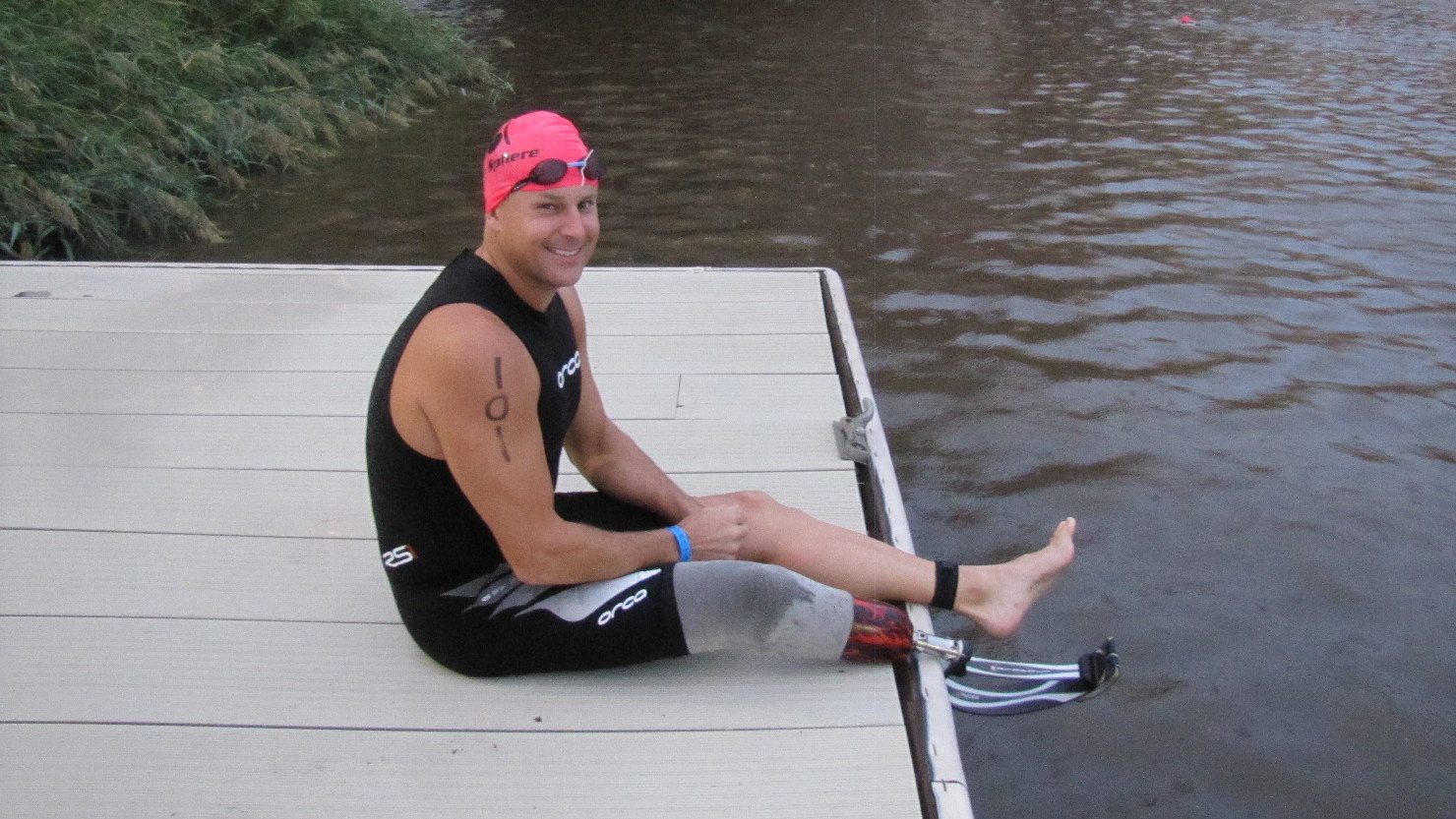 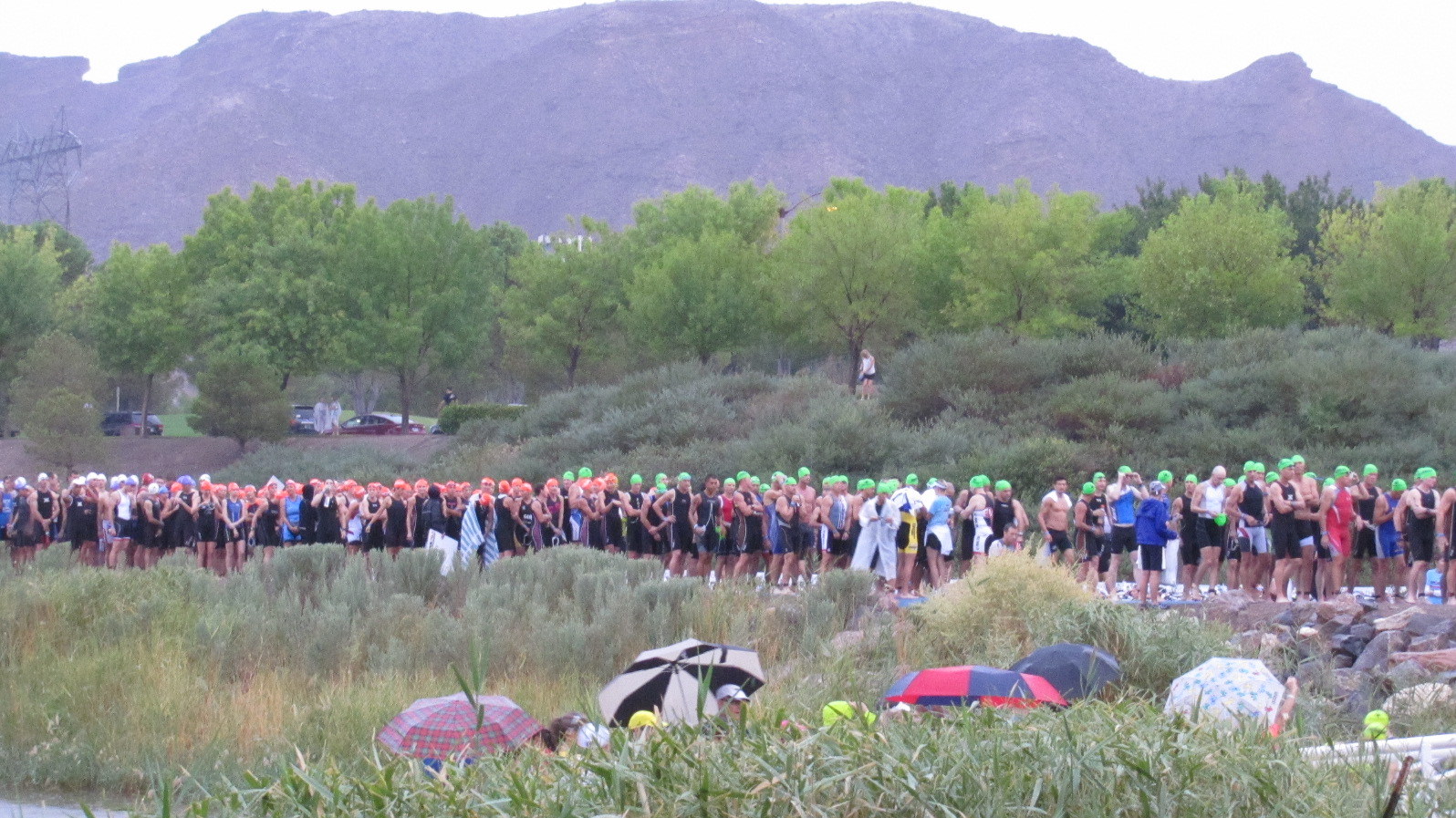 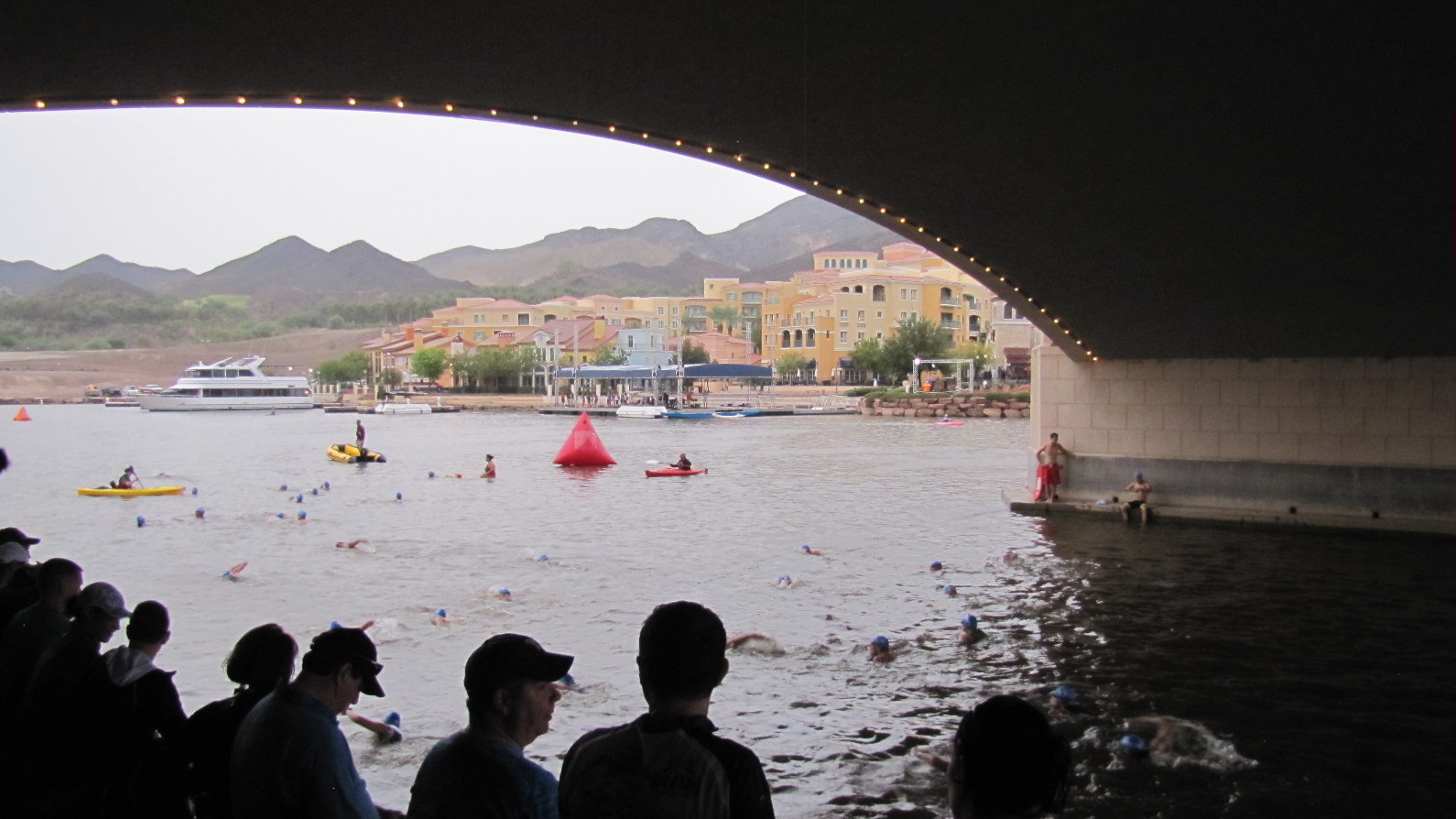 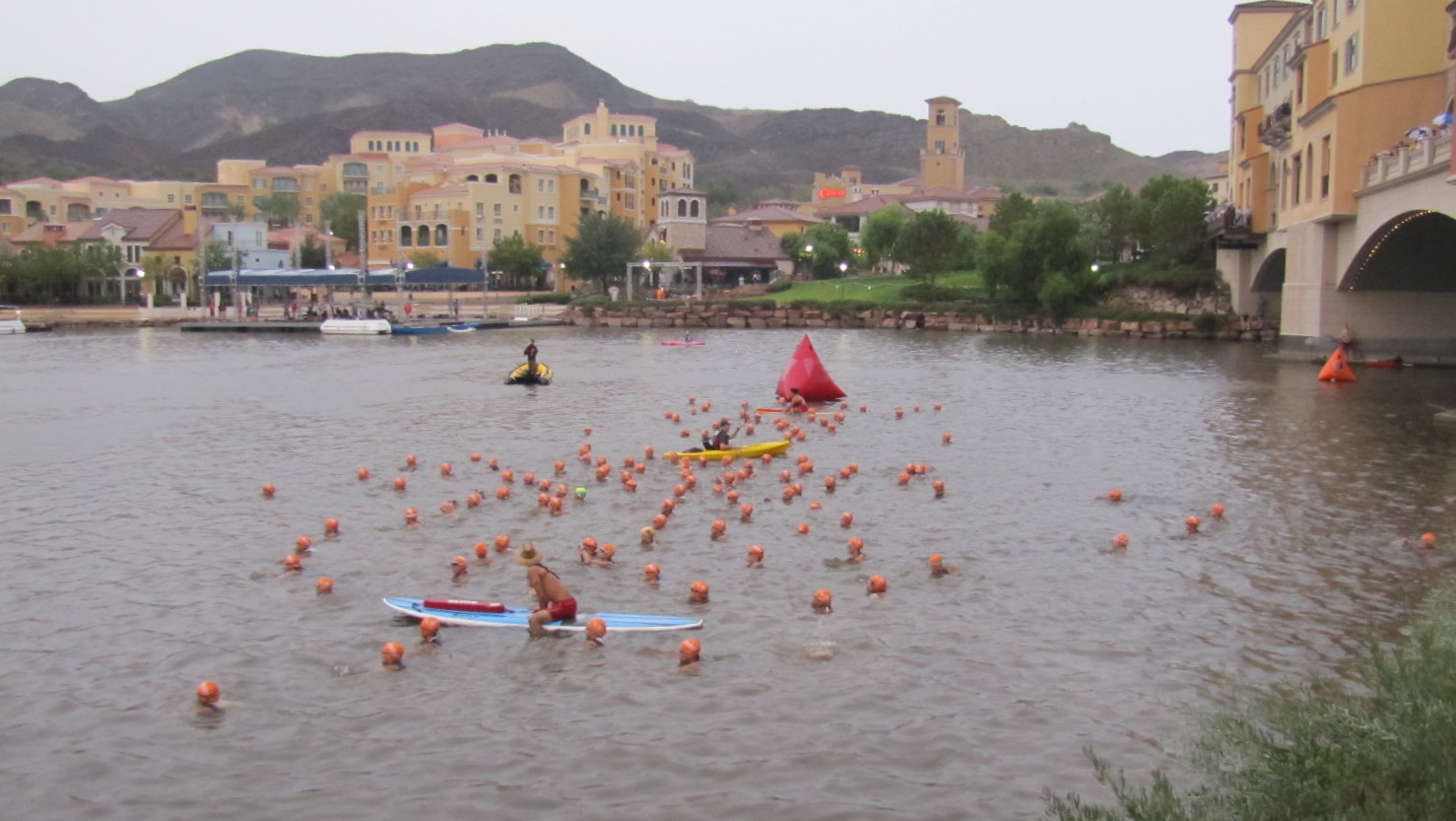 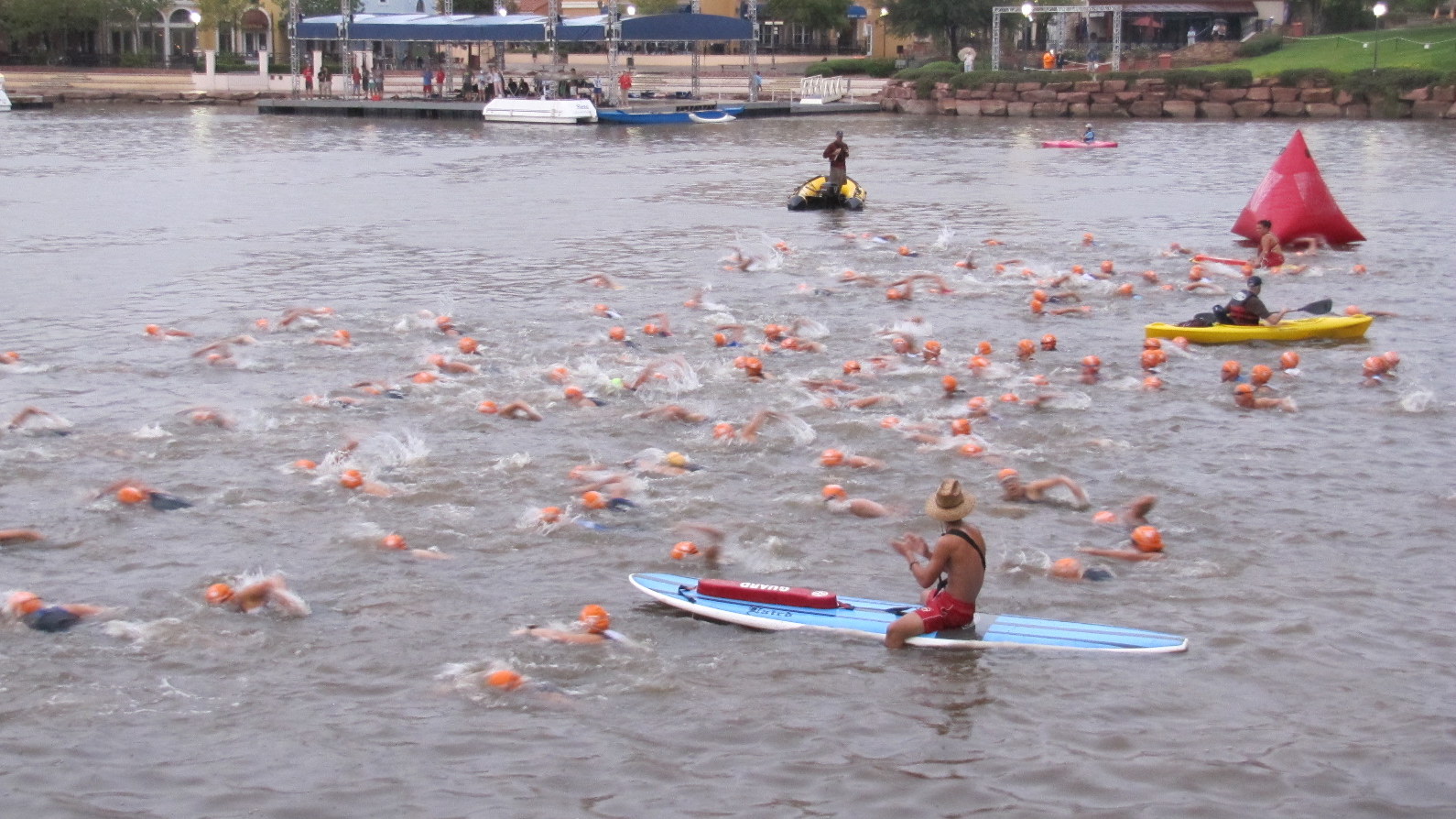 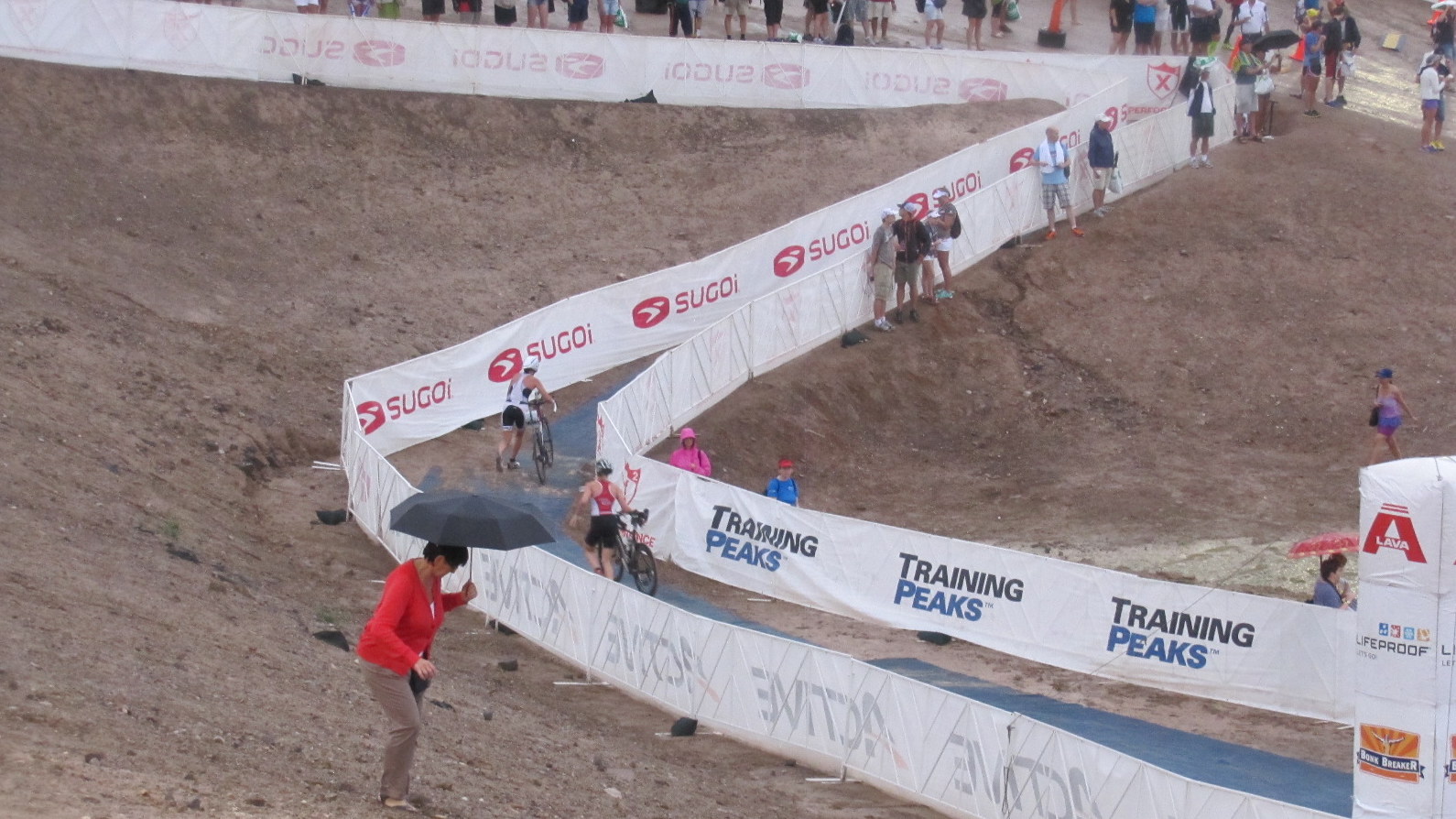 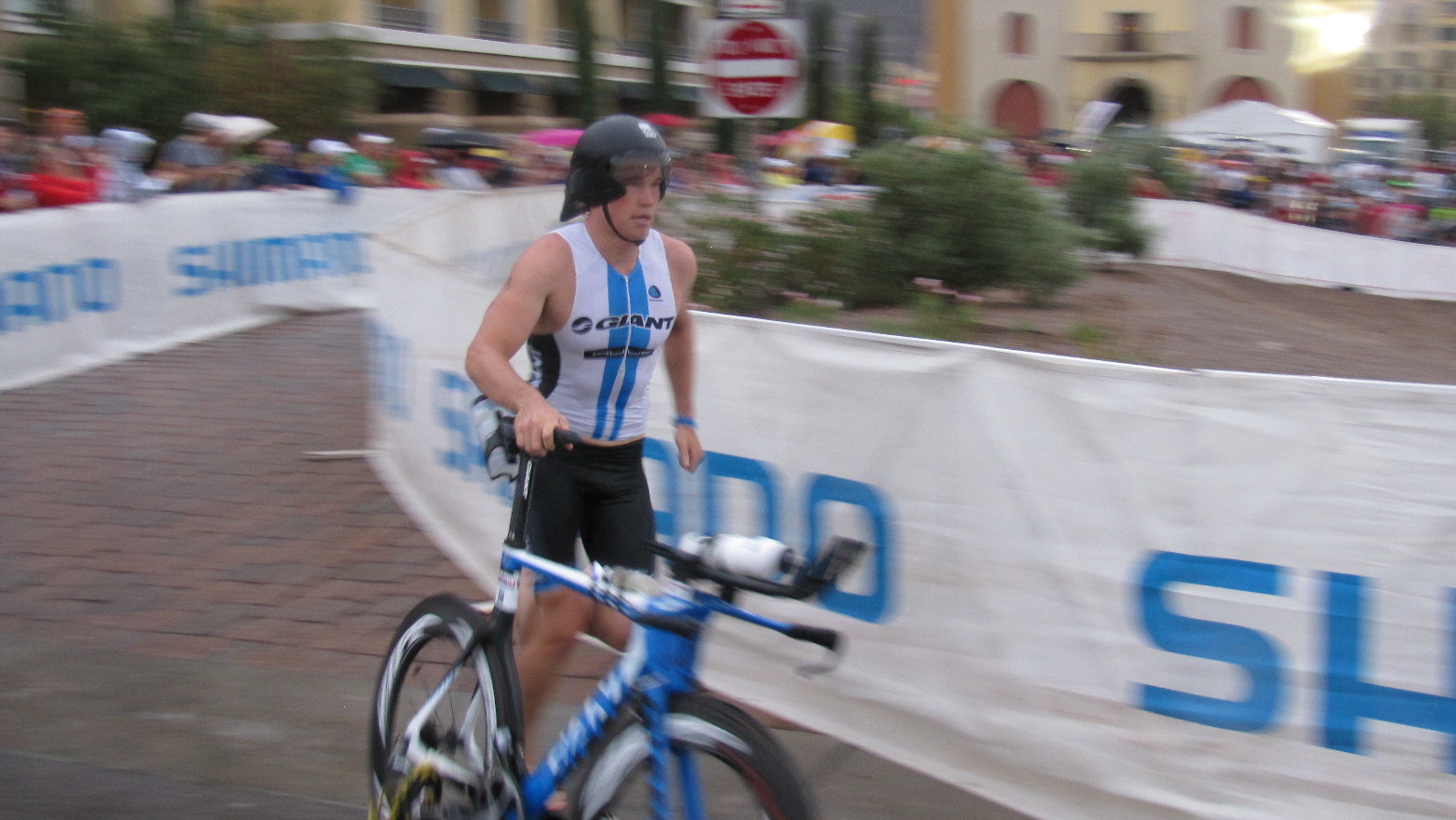 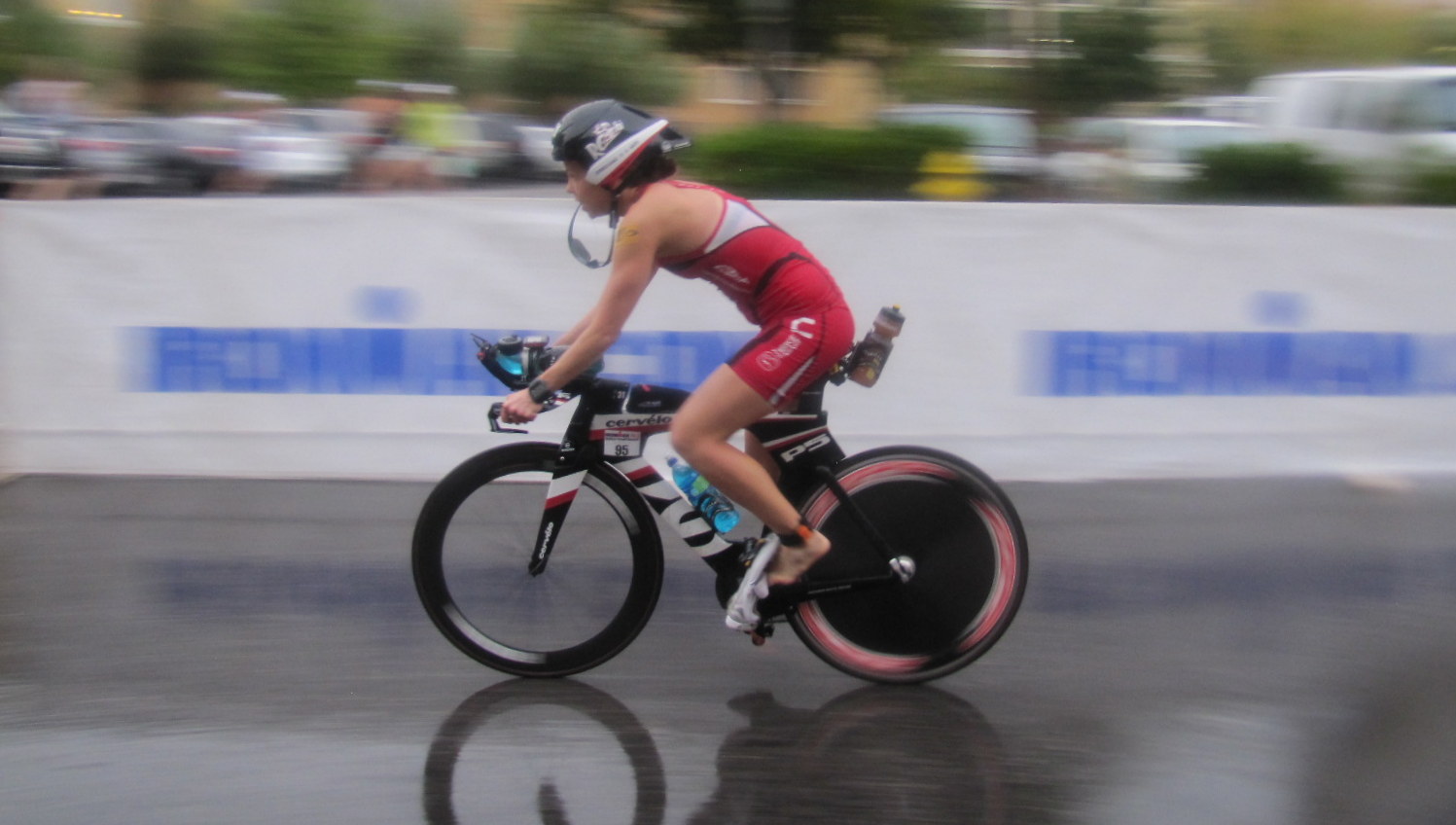 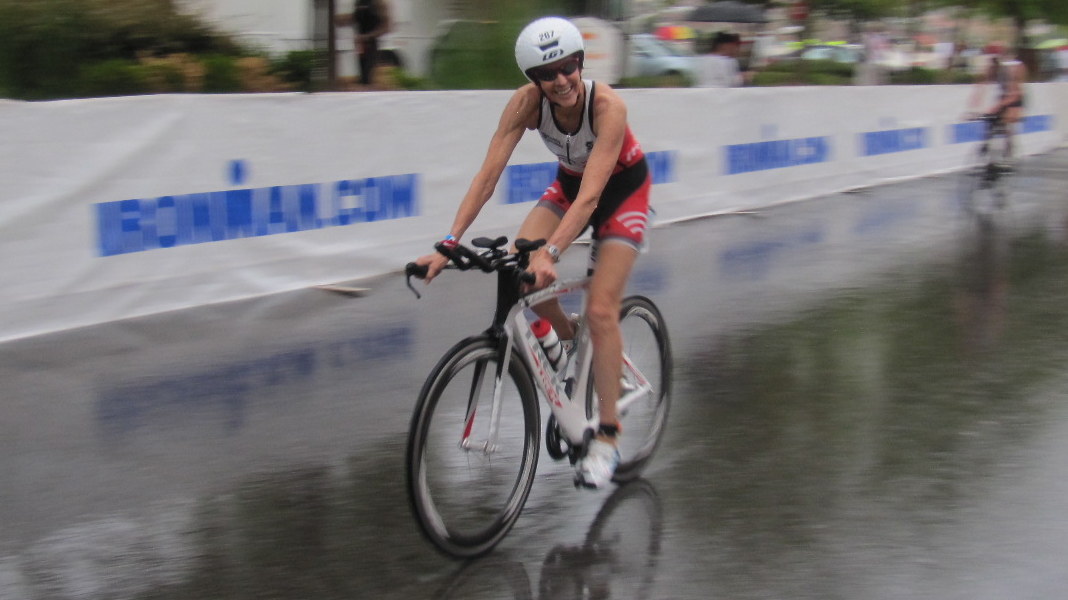 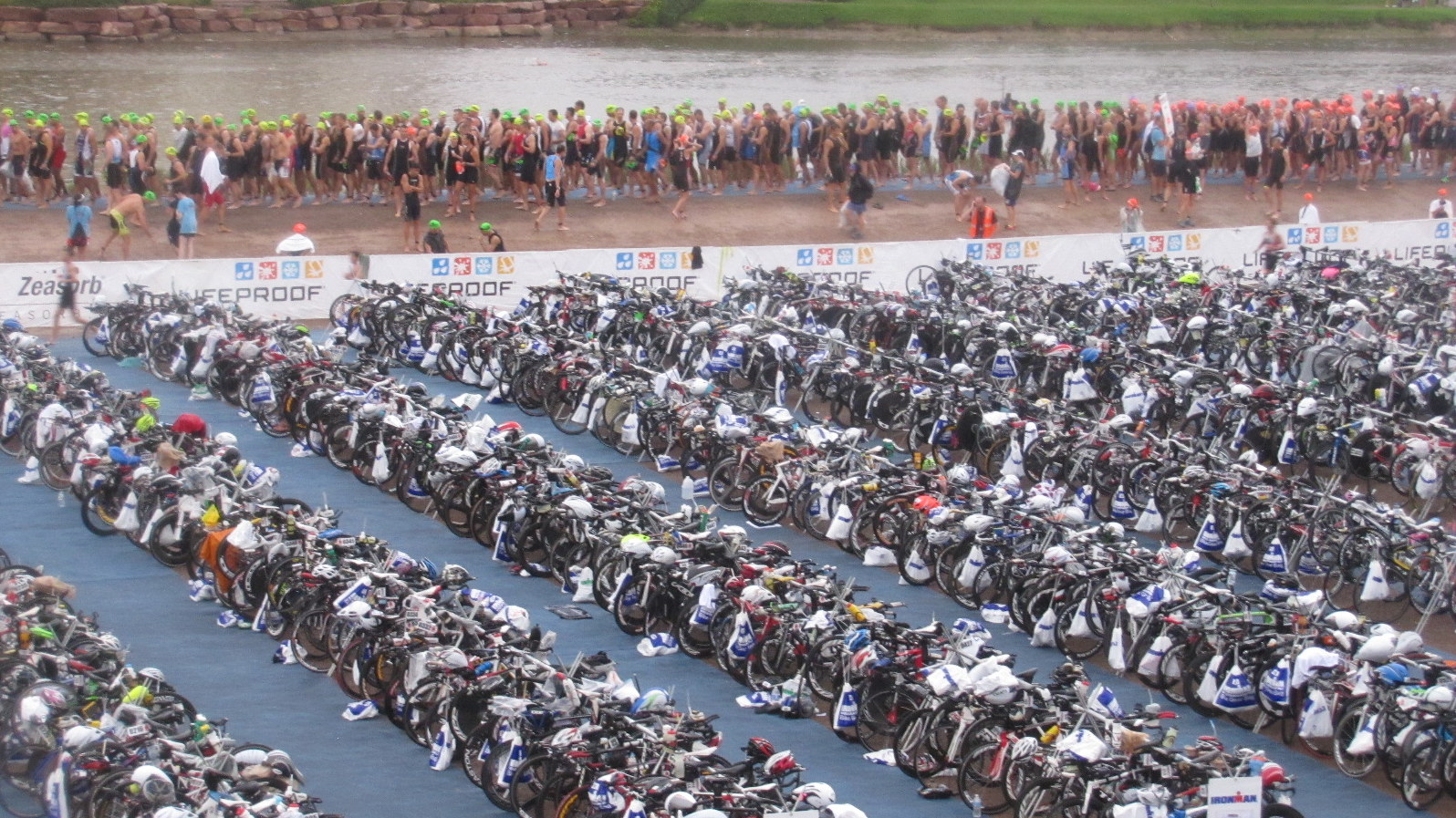 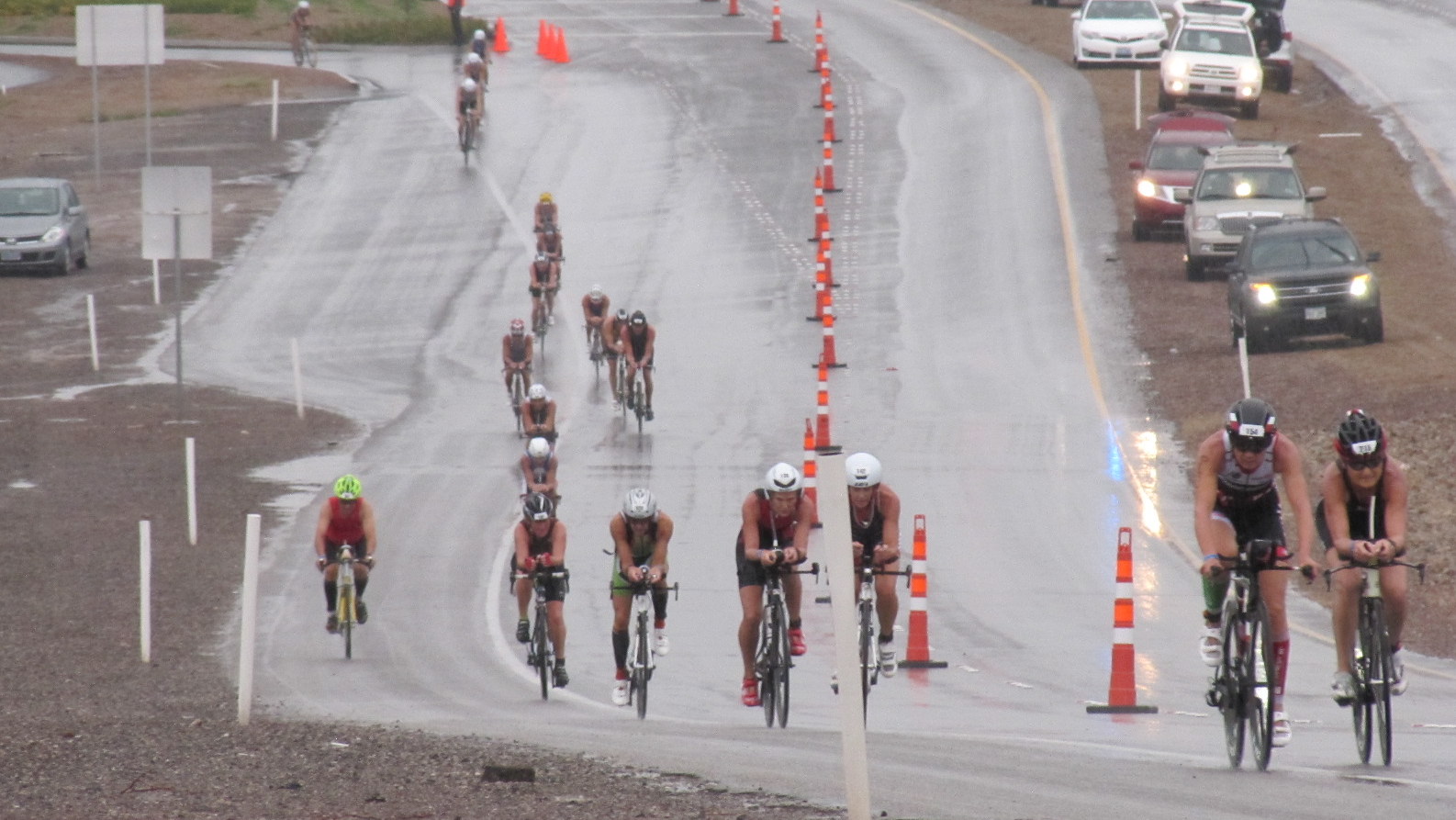 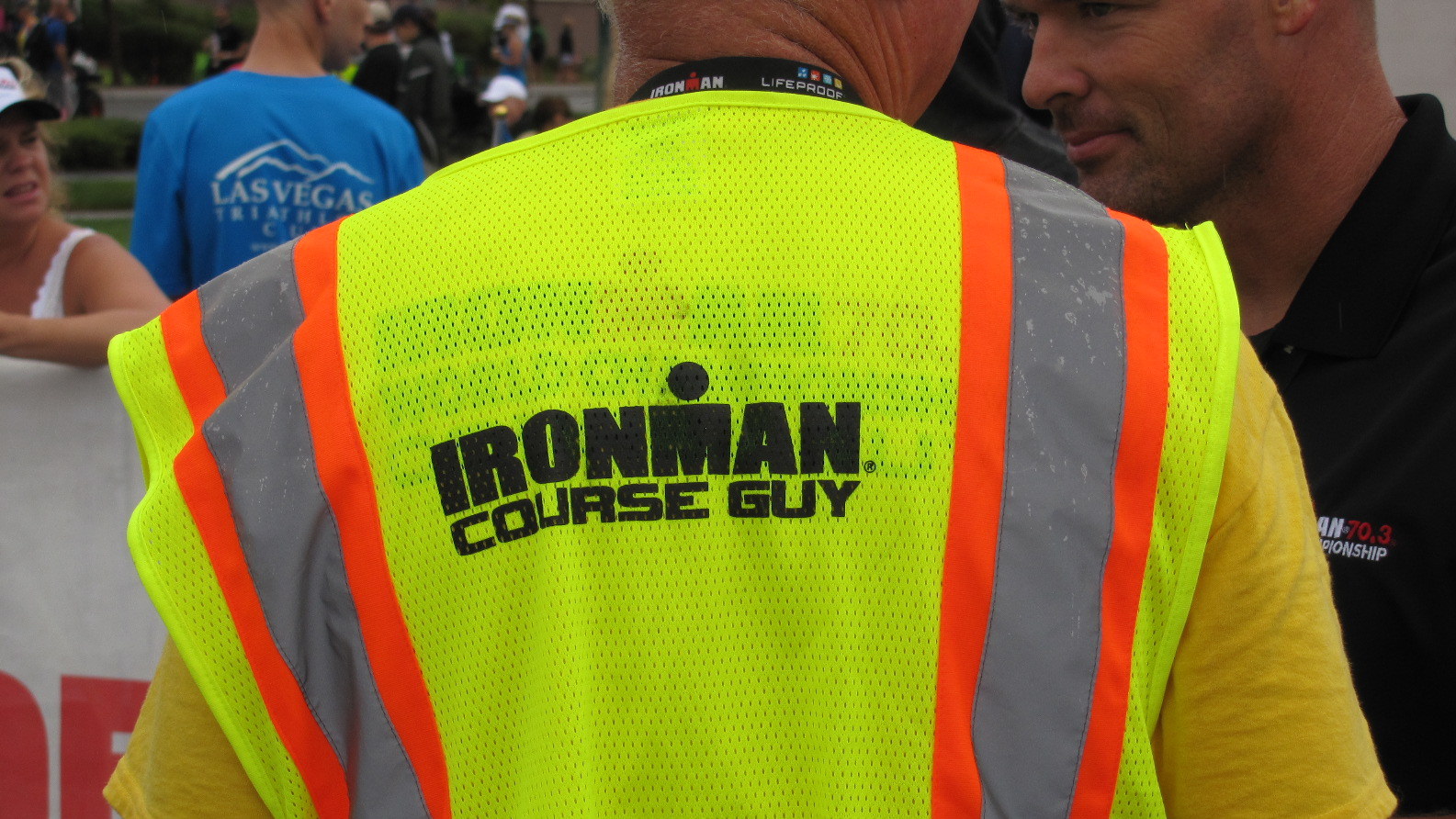 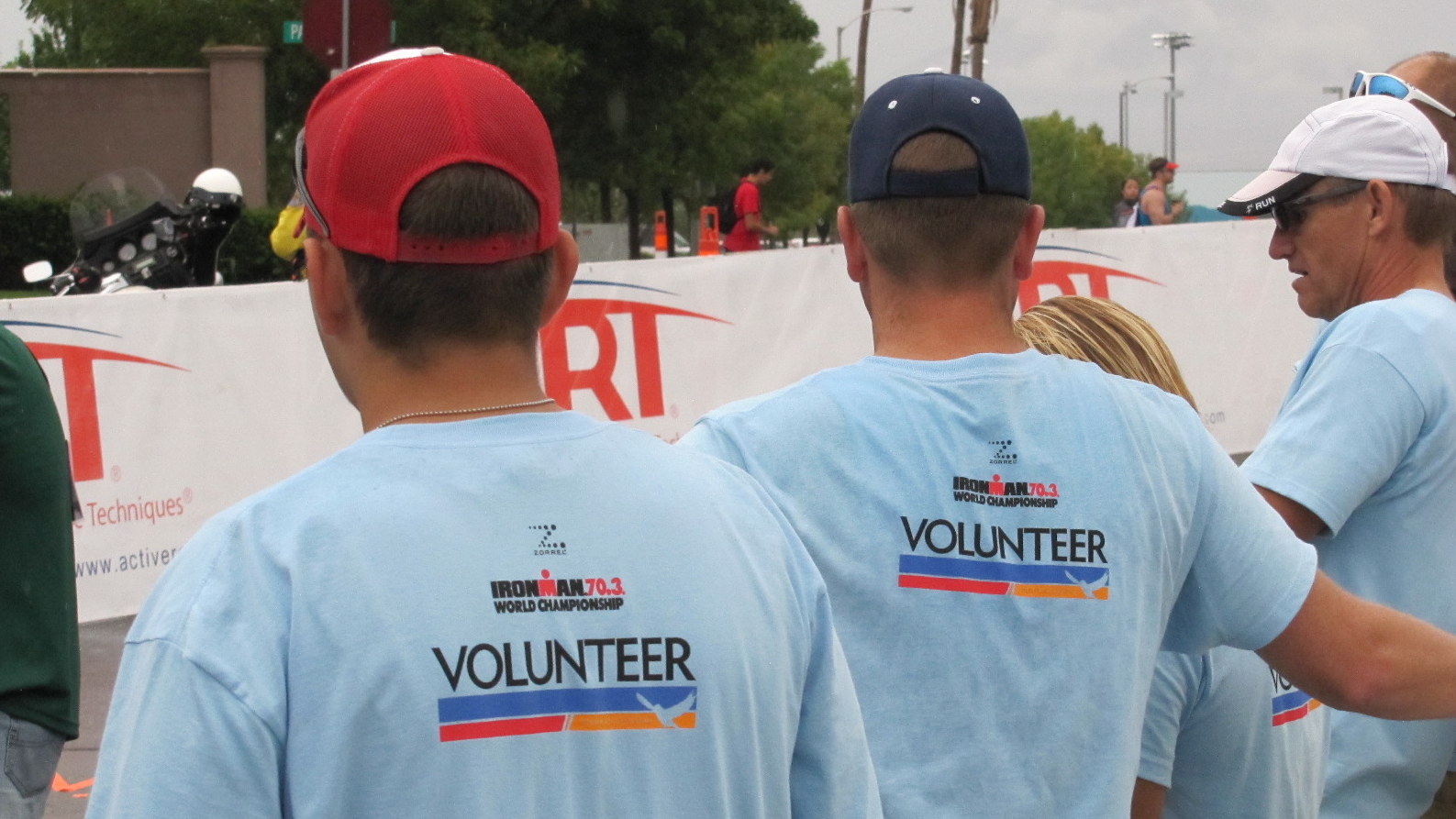 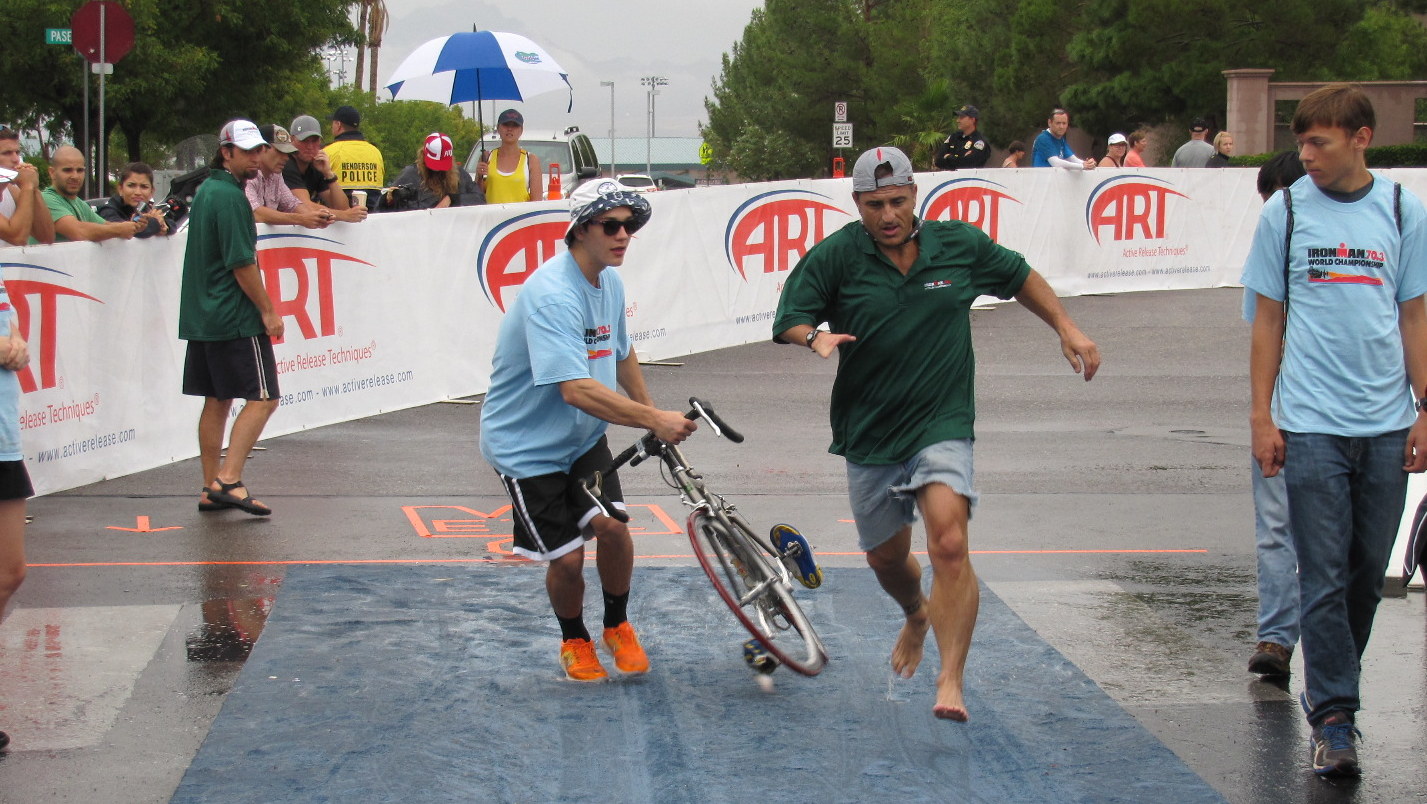 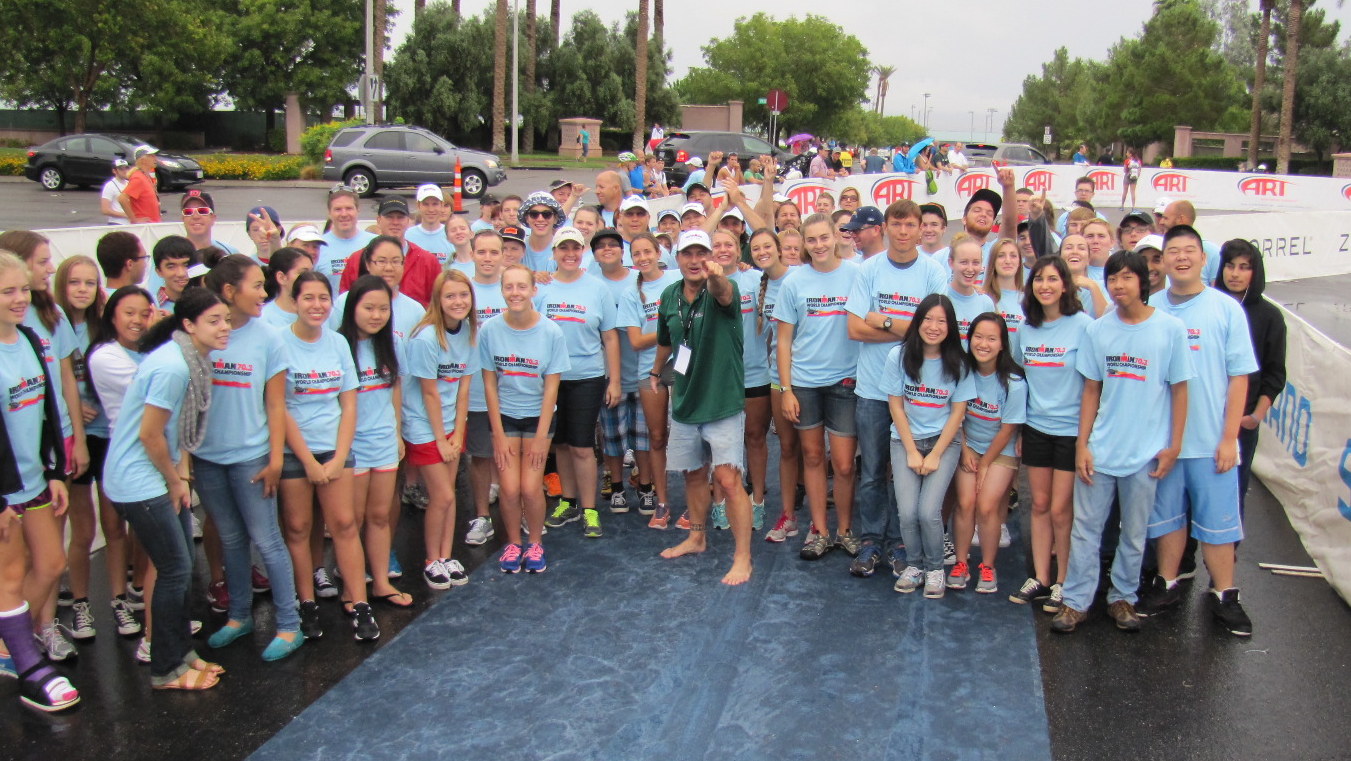 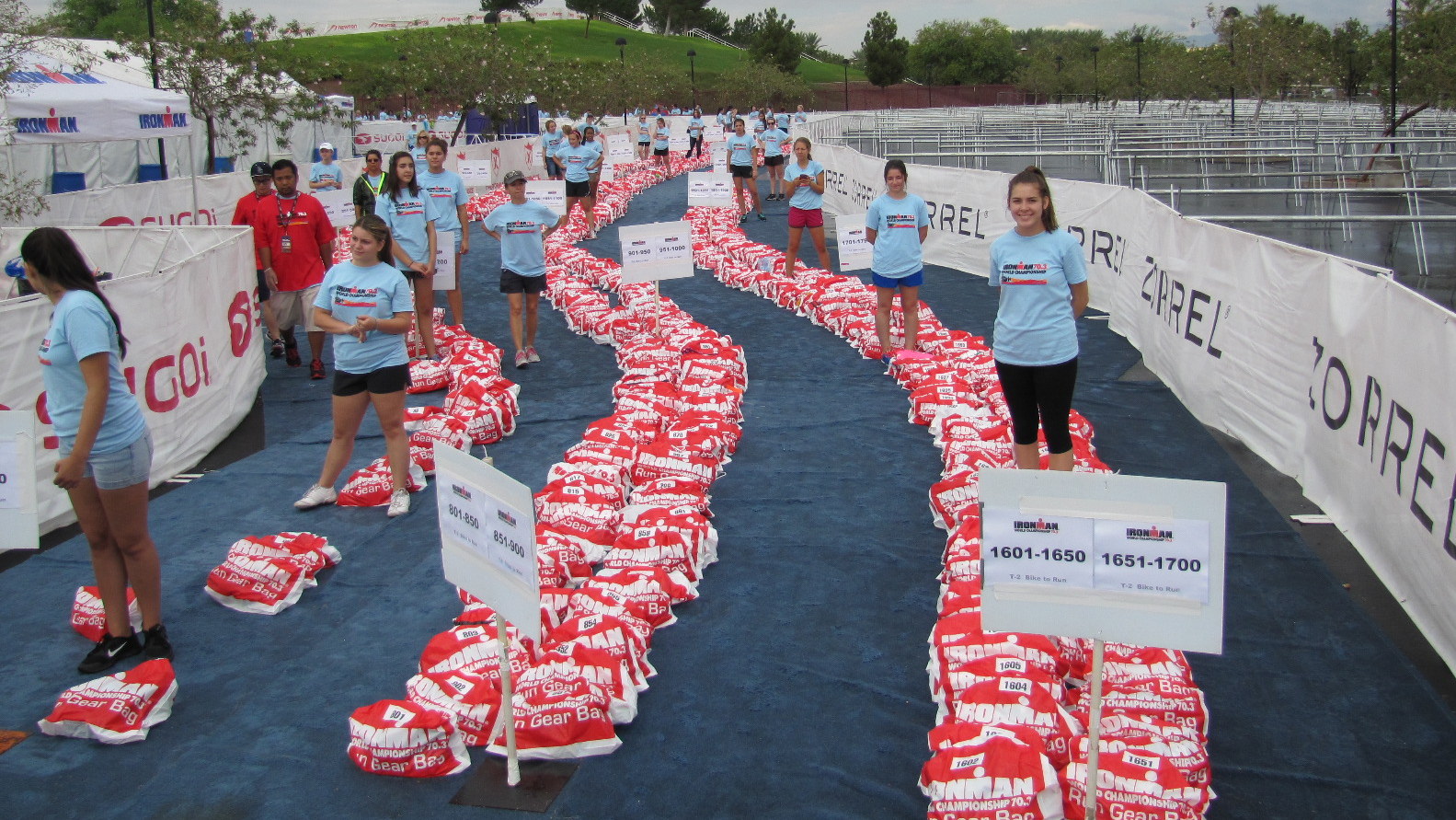 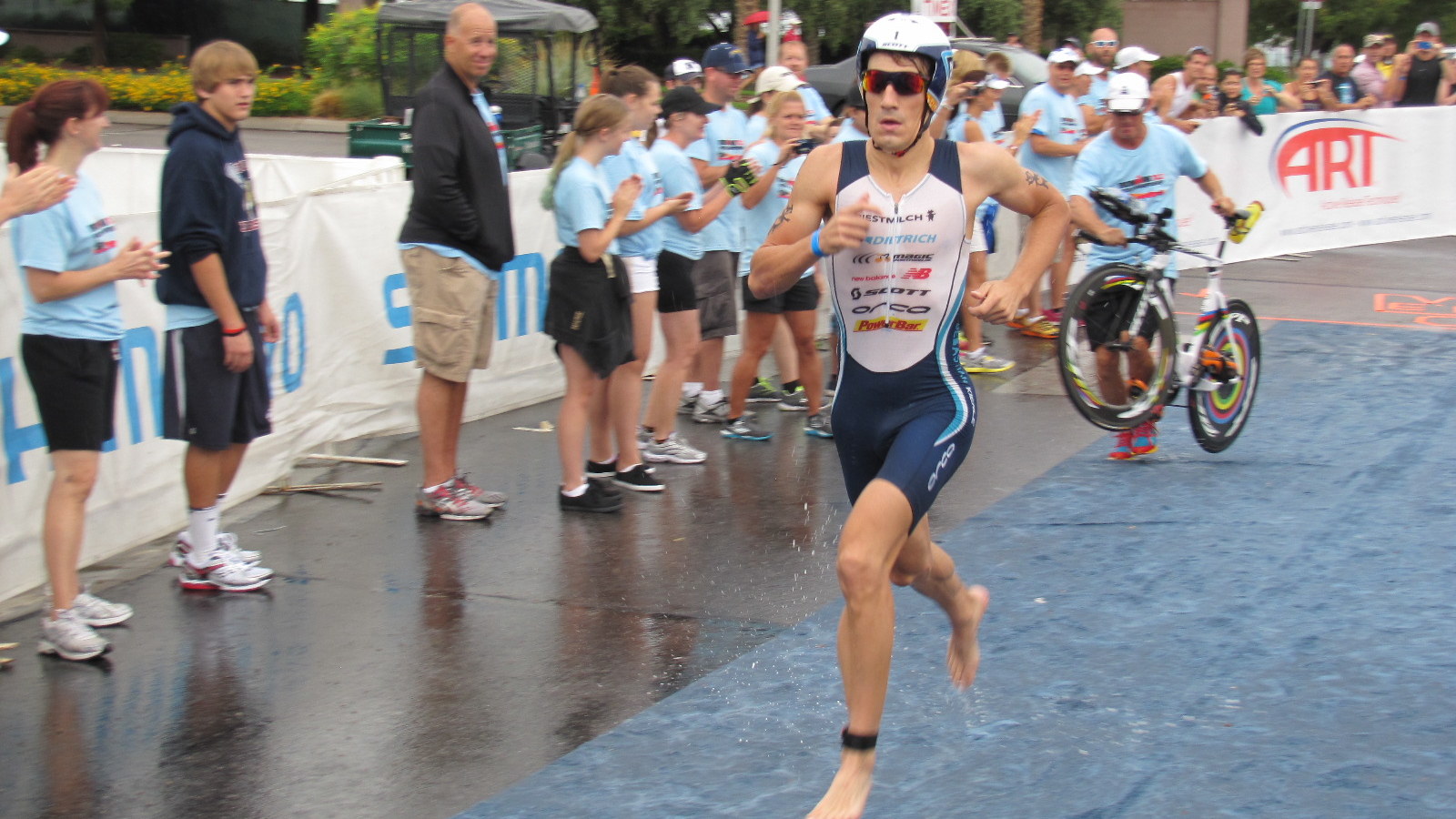 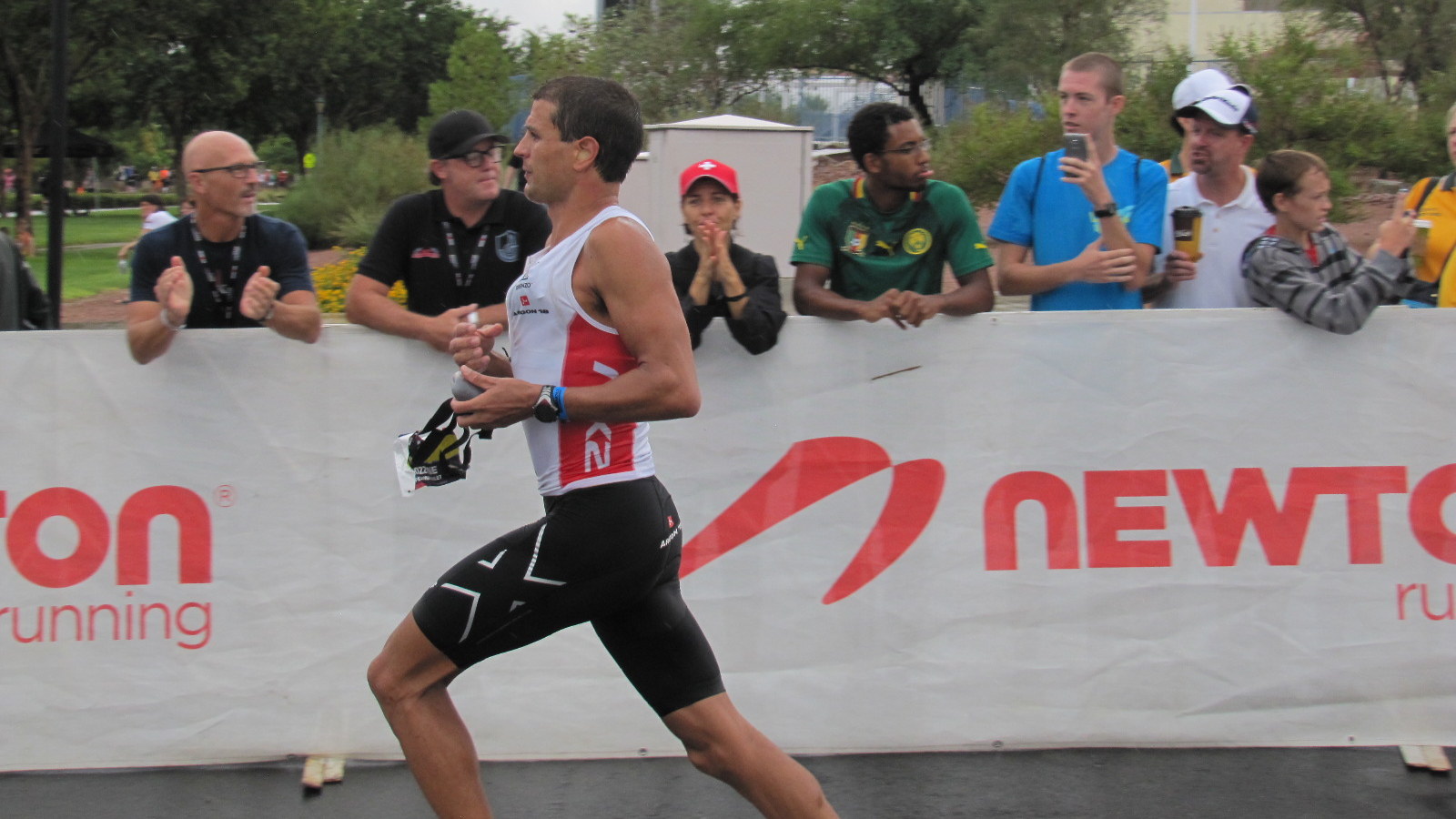 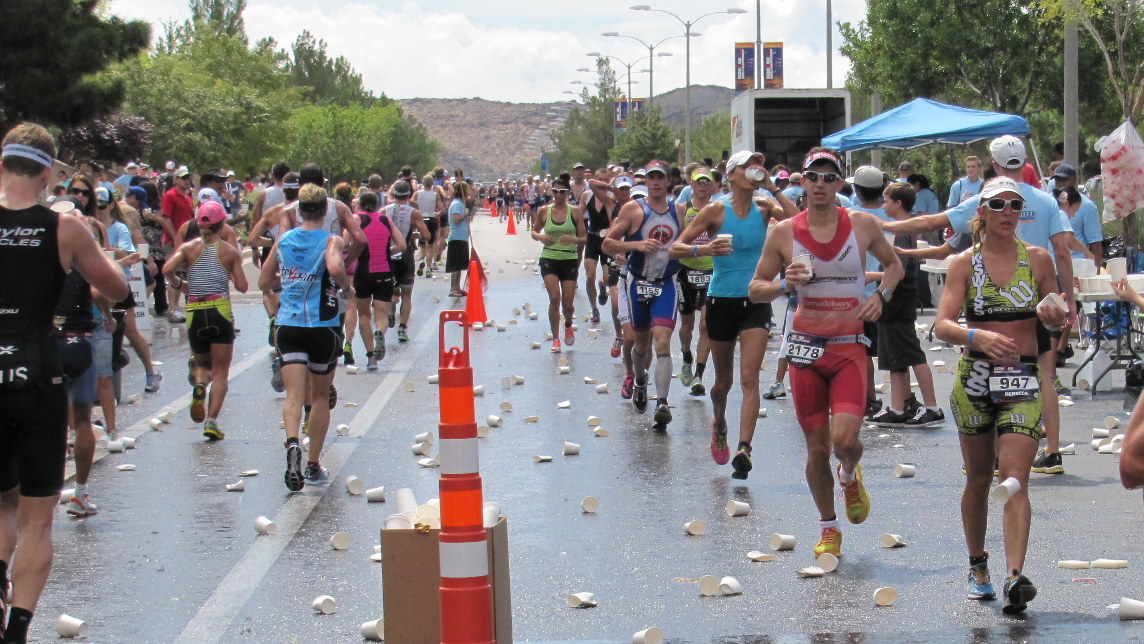 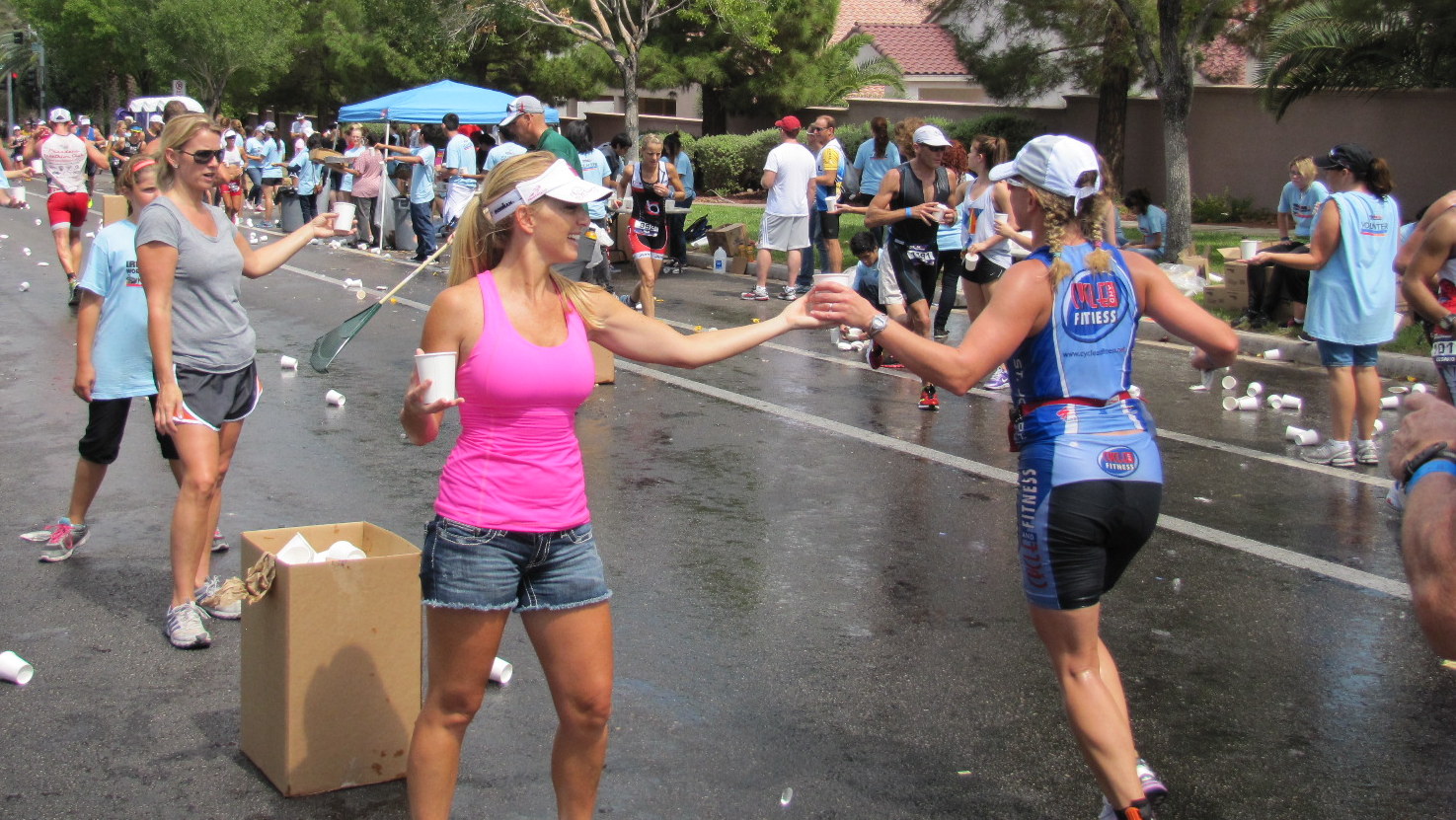 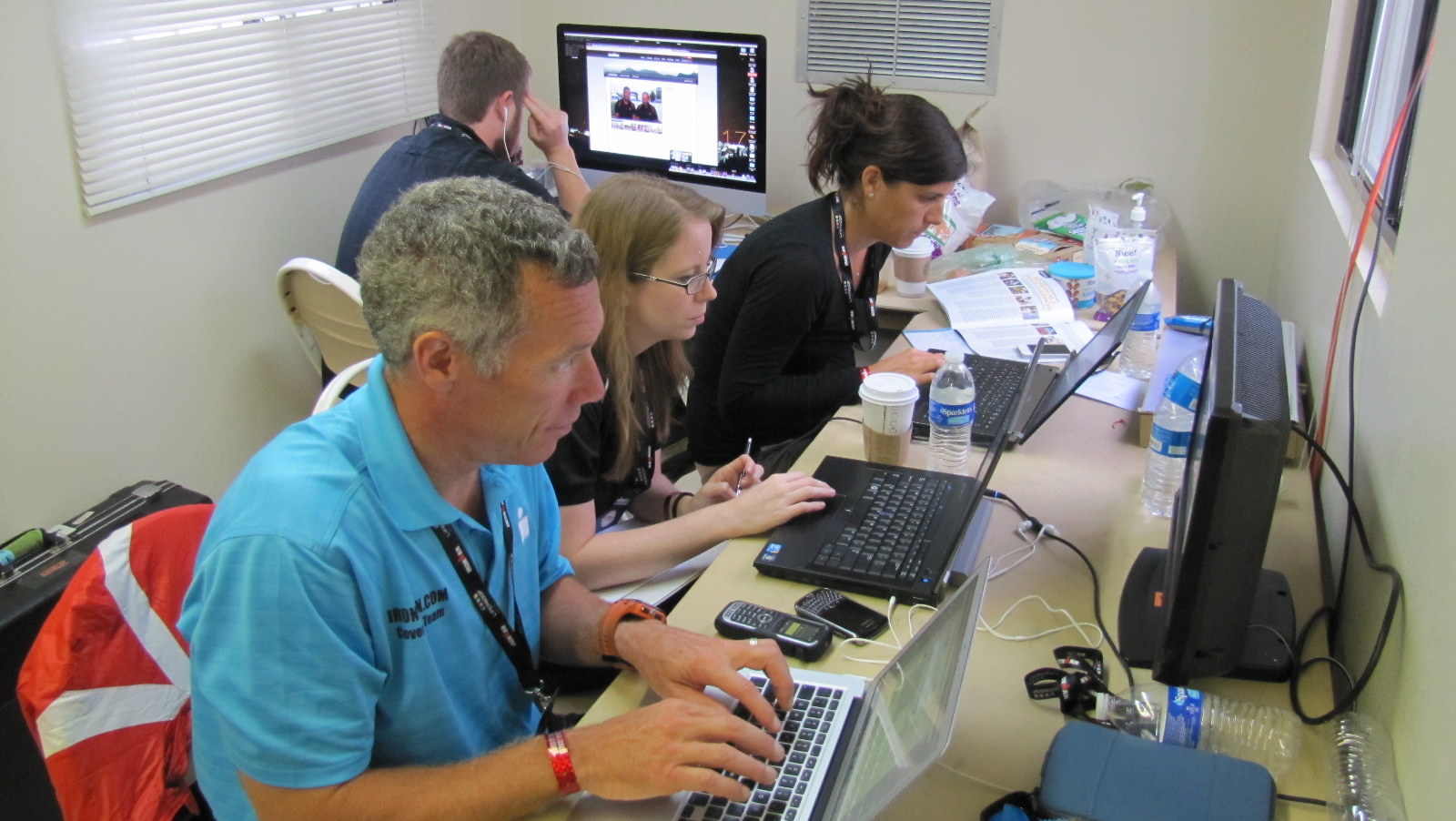 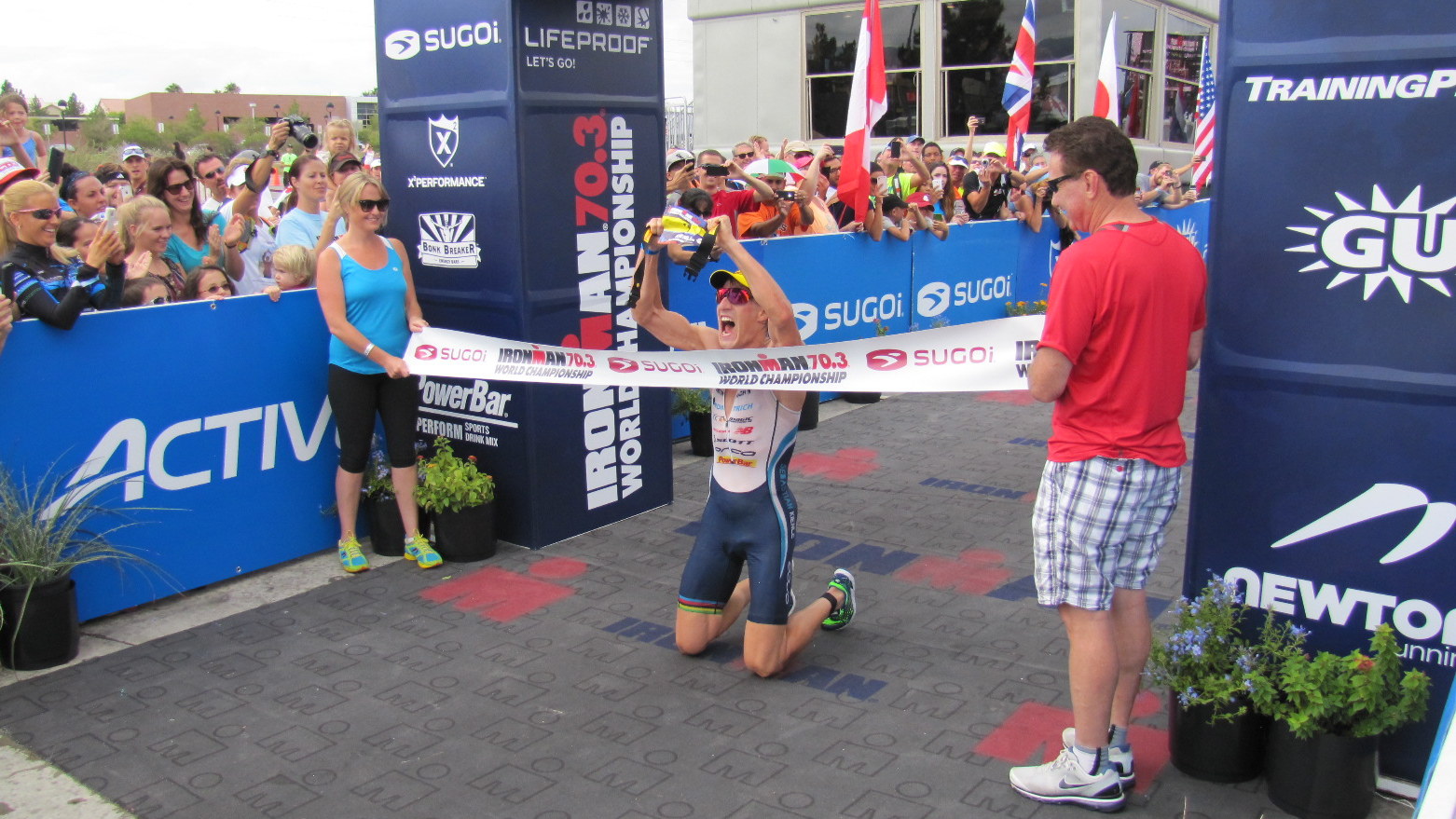 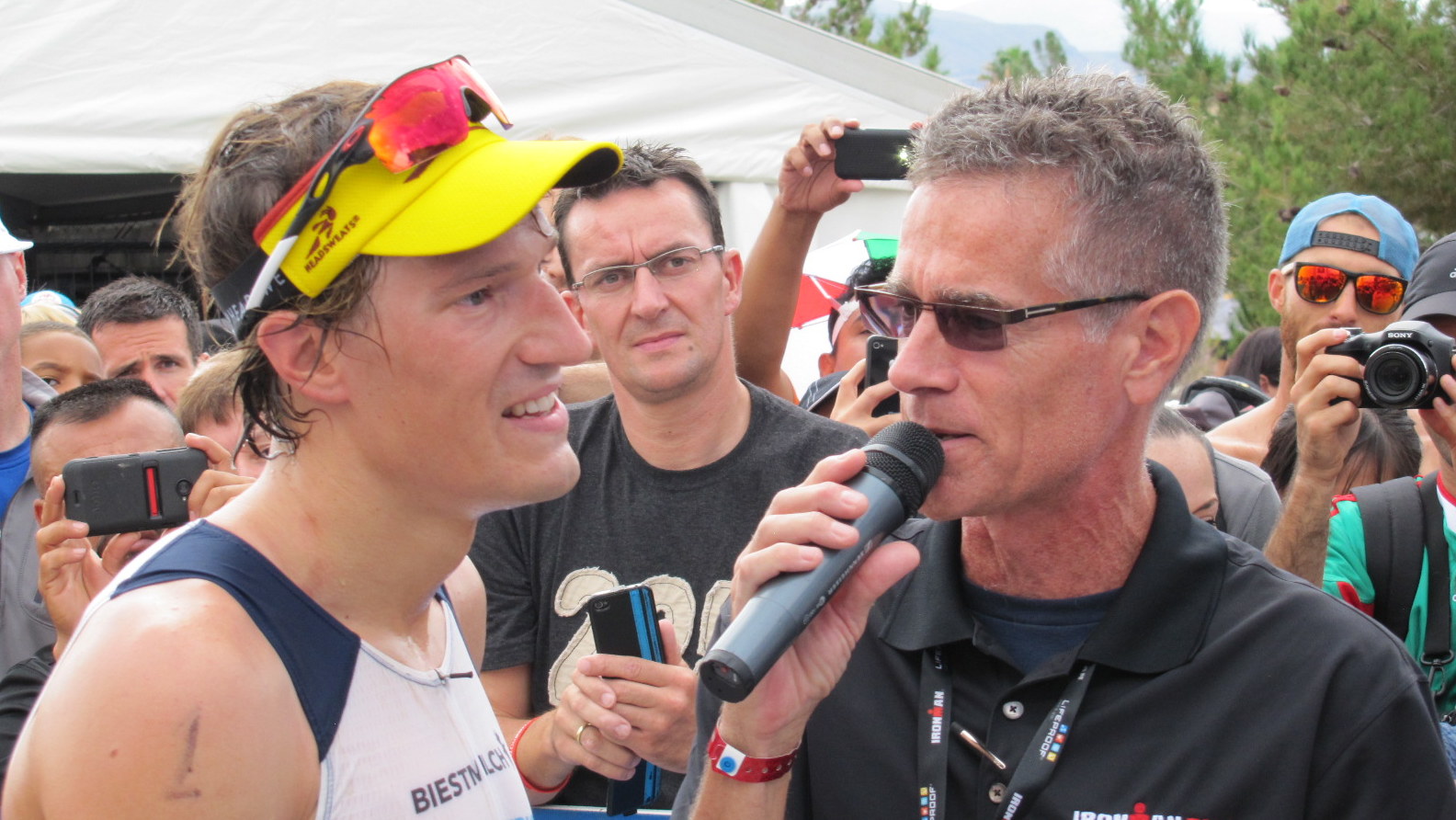 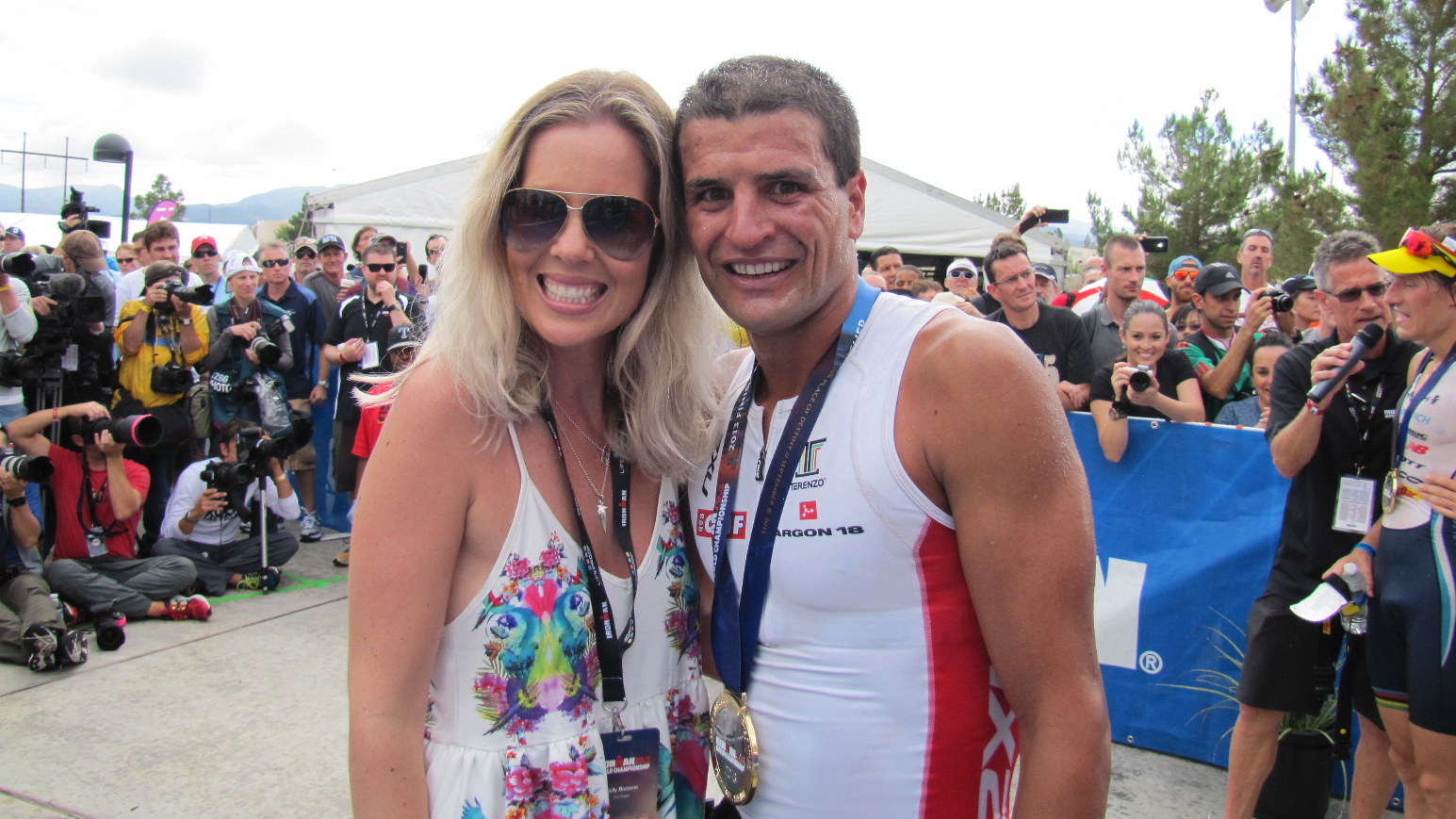 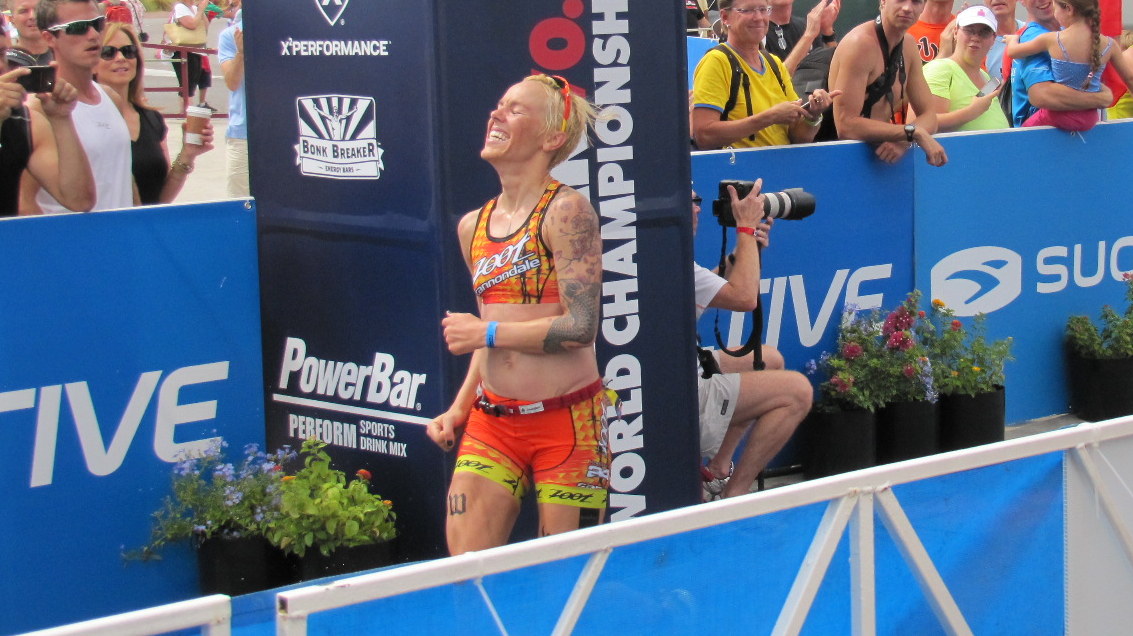 A short interview with Las Vegas:

Question. How do you feel about the World Championship moving to Canada?

Las Vegas: Wait until race morning and you’ll find out.

There are things in life you just come to depend on: The Soviet Empire will live forever, Babe Ruth’s home run record will never be broken, Apple will never dip below 600, the best person to handle your investments is Bernie Madoff and any triathlon staged in the Mojave Desert at the tail end of summer is going to be hot and dry.

So how are all of those working out for you?

Following last year’s IRONMAN 70.3 World Championship, aka the "Blast Furnace 70.3," athletes the world over spent the better part of the past year training on stationary bikes and treadmills set up inside saunas with the thermostat cranked up to "Sahara."

Imagine their surprise when they woke up Sunday morning to find that they’d been snatched in their sleep and set down in the middle of an Amazonian rain forest.

"But Las Vegas averages only 4.2 inches of rain per year!" some wailed.

True. But if it rains 4.2 inches on one day and is dry the rest of the time, the math still works, right? And that’s pretty much what it felt like. It was pouring at the start, pouring during most of the bike and drizzling during the early part of the run. I haven’t checked all the stats, but I’ll lay odds that athetes from Washington and Oregon had a much easier time of it than those from Southern California, where rain is as familiar a sight as icebergs.

The race ended up with a whopping 97 percent finish rate, cooler temperatures apparently having helped more than the rain hurt. German pro Sebastian Kienle successfully defended his 2012 title, blowing past a stellar field of cyclists to enter T2 with a three-minute lead and never looking back. 2008 champ Terenzo Bozzone whittled that lead down to two minutes during the run, but that was as far as it got.

2011 women’s champ Melissa Hauschildt, despite a bike crash that slammed her already-injured hip into the pavement with only two miles to go, still managed to be first into T2. Several women traded second-through-fourth places during the run, until crowd favorite Heather Jackson passed both Daniela Ryf and Anabelle Luxford to claim the second spot. (Seriously, Heather: You need to do Kona!)

My vote for coolest dude of the day? "Captain Robert" of the bike-catchers on the way into T2. This guy spent the hours before the first cyclists arrived training volunteers in exactly how to grab hold of the bikes ("You don’t grab it away from them…you let them give it to you!"), using himself as a barefoot crash-test dummy over and over until everyone got the hang of it. Check out some pictures of Robert and the rest of the day above.